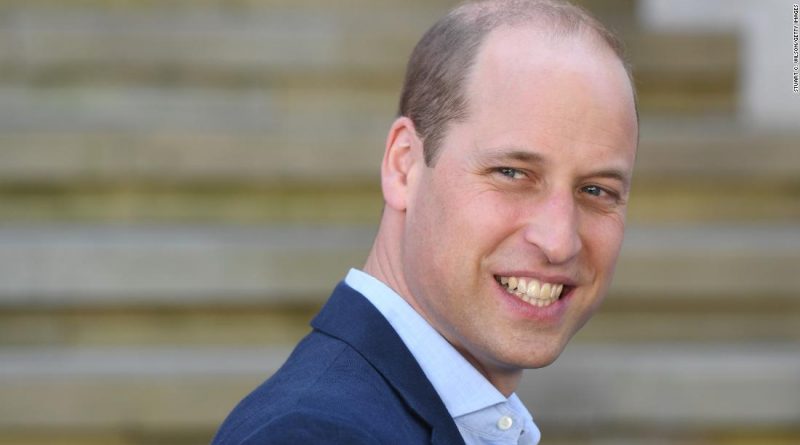 The first weekend of January traditionally marks the staging of the third round of the English FA Cup — one of the world’s most famous knockout competition — and the “Take A Minute” film will be shown at stadiums ahead of all 32 fixtures that will be played across Saturday, Sunday and Monday.

Kickoff times will be delayed by 60 seconds show the film, which will also be broadcast on TV and online.

Along with his brother, Prince Harry, William has highlighted a number of mental health causes. A devoted Aston Villa fan, Prince William is president of the English Football Association (FA) and works closely with the governing body on a number of issues related to the sport.

“It’s hugely important for men to think about their mental health and take action where they can,” said Chelsea manager Lampard. “I came from a family where we bottled up a lot of emotions, feelings and sometimes anxieties.

“I think a huge thing now is the great campaigns that are going on encouraging people to speak openly about looking after your mental health and not feel bad about how you feel inside. I think as men, sometimes we can think that it’s a weakness but it certainly isn’t. It’s a huge strength.”

Tottenham Hotspur star Alli added: “There are so many people struggling with their mental health, so I want to help people understand that they don’t have to deal with it alone. There are a lot of people out there that can help, and there are steps you can take to make sure your mental well being is the best it can be.”

Last year, the Duke of Cambridge opened up in a BBC documentary about the loss of his mother, Princess Diana, saying he felt “pain like no other” after her death in a car accident in 1997 when he was 15 years old. He also said British people — particularly men — should feel comfortable talking about mental health issues.

“I think when you are bereaved at a very young age — any time really, but particularly at a young age, I can resonate closely to that — you feel pain like no other pain, and you know that in your life it’s going to be very difficult to come across something that’s going to be even worse pain than that,” William said.

He added: “Particularly in Britain as well, we are nervous about our emotions. We’re a bit embarrassed at times. You know, the British ‘stiff upper lip’ thing — that’s great, and we need to have that occasionally, when times are really hard there has to be a moment for that.

“But otherwise, we’ve got to relax a little bit, and be able to talk about our emotions, because we’re not robots.”

There are more than 15 million football fans in England, 69% of whom are men, according to PHE.

In October, Prince William and Prince George, along with the Duchess of Cambridge and Princess Charlotte, were spotted celebrating in the stands as their favorite team Aston Villa thrashed Norwich 5-1 in the English Premier League. 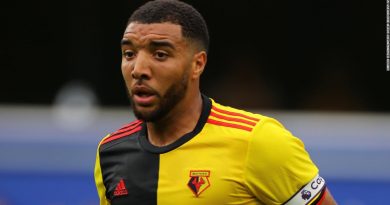 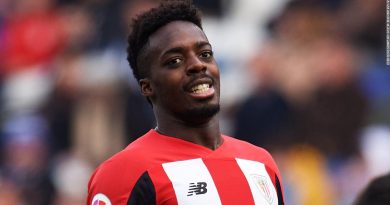 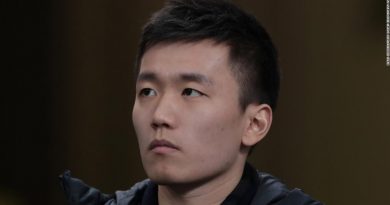