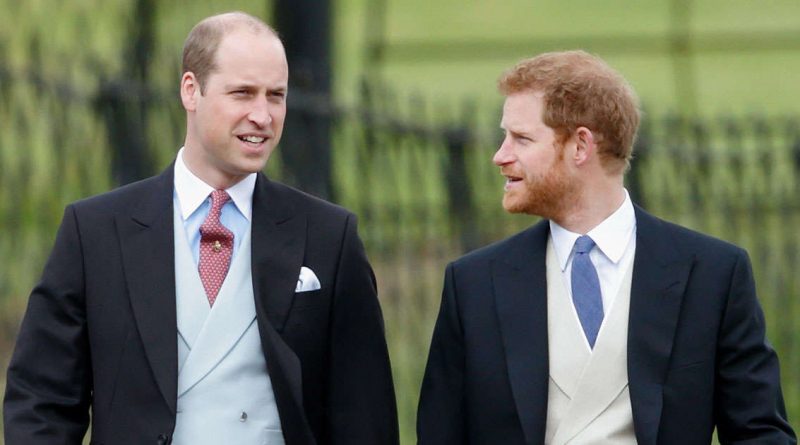 
The Duke of Cambridge and the Duke of Sussex have given their consent for their late mother Princess Diana‘s wedding dress to go on display for the first time in 25 years.

With William and Harry’s consent, the iconic royal wedding gown will go on show at Kensington Palace as part of a Historic Royal Palaces temporary exhibition.

MORE: 7 most expensive royal wedding dresses of all time

Diana’s full silk taffeta wedding dress, with its billowing sleeves, bows and lace flounces and showstopping 25ft (7.6m) sequin-encrusted train, will be the hero attraction of the Royal Style In The Making exhibition. The event will open in the orangery of the Princess’s former London home on Thursday 3 June until January 2022.

The dress, which was valued at £151,000 last year, was created by David and Elizabeth Emanuel for Diana and Prince Charles’ wedding in 1981. It featured a fitted bodice overlaid at the centre, both front and back, with panels of antique Carrickmacross lace which originally belonged to Queen Mary – the groom’s great-grandmother.

MORE: 22 of the most iconic royal wedding dresses

Its gently scooped neckline and large puffed sleeves were trimmed with bows and deep ruffles of taffeta, while the full skirt was supported on a mountain of stiff net petticoats to create its famous silhouette. The bride’s ivory silk tulle featured 10,000 mother-of-pearl sequins.


Diana’s wedding dress will go on display in June

Speaking to HELLO! last year, David Emanuel said of the young royal bride: “You’ve got the most beautiful woman, inside and out. It’s not just the look and the frocks and the fashion. She genuinely was just sweet. She was very young.”

David also enlisted a jeweller to sew a tiny gold horseshoe into the dress for good luck, much to Diana’s surprise. “We only told her on the wedding day. She didn’t know about the horseshoe for good luck, she was very touched. She was traditional.”

The upcoming exhibition Royal Style In The Making will examine the relationship between fashion designers and their royal clients, and feature a number of never-before-seen items including the rare surviving toile for the 1937 coronation dress of Queen Elizabeth The Queen Mother.

Matthew Storey, exhibition curator at Historic Royal Palaces, said: “Our summer exhibition at Kensington Palace will shine a spotlight on some of the greatest talents of British design, whose work has been instrumental in shaping the visual identity of the royal family across the 20th century.”

He continued: “While one of the highlights will undoubtedly be Diana, Princess of Wales’s show-stopping Emanuel-designed wedding dress – which goes on show at the palace for the first time in 25 years – we’ve got some real surprises up our sleeve for fashion fans.” 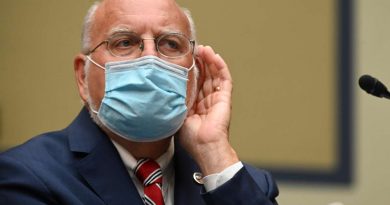 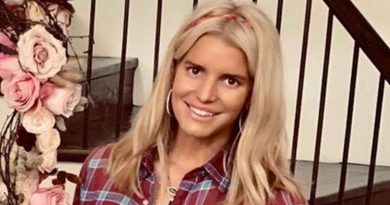 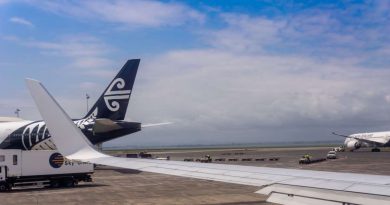