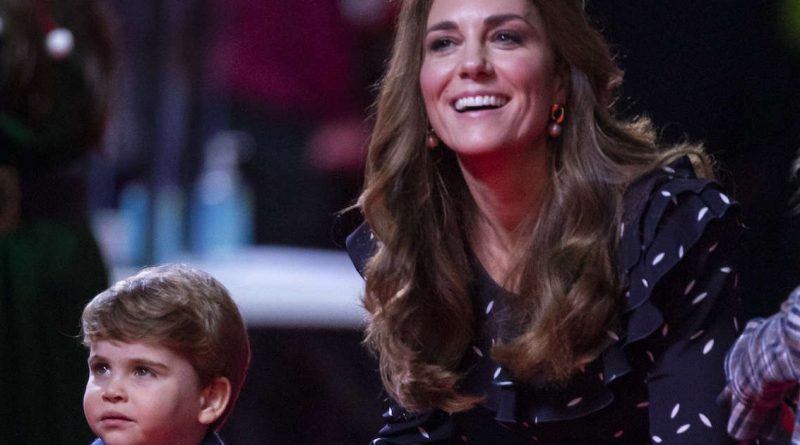 
The Duke and Duchess of Cambridge have shared a smiling photo of Prince Louis to mark his third birthday on Friday, and as usual he looks mighty adorable!

The snap, which was shared on Kensington Palace’s social media, shows Prince George and Princess Charlotte‘s younger brother on his way to his first day of nursery earlier this week.

We couldn’t help but notice that the youngest Cambridge has some snazzy sneakers on in the new image, either – and if you’re wondering, Louis’ colourful trainers are the Adidas Duramo SL Shoes, which cost £25.

Sweetly, mum Kate is also a fan of Adidas trainers, and has been pictured in a number of pairs for active engagements with various patronages and organisations.

Prince Louis happily poses for the camera on his bike in the new photo, which has also been identified as a Frog Bikes ‘Tadpole Plus Kids Balance Bike’, costing £200.

Unsurprisingly, the brand has reported that the bike will be sold out for a considerable amount of time – thanks to the Louis effect – though the model can still be purchased from a few independent retailers.

The sweet snap was shared on Thursday evening, with the caption reading: “Three tomorrow! Taken earlier this week by The Duchess before he left for his first day of nursery, The Duke and Duchess are pleased to share a new image of Prince Louis.”

Many fans were divided on who Louis looks most like in his family, with some saying he is “his mum’s twin” and others convinced he is “just like his brother George”.

Louis is attending the same nursery sister Charlotte went to, Willcocks Nursery School, which charges £3,400 per term for children attending morning school, and £2,250 per term for afternoon sessions. It’s a short drive from the Cambridges’ London home, Apartment 1A at Kensington Palace.

HELLO!’s selection is editorial and independently chosen – we only feature items our editors love and approve of. HELLO! may collect a share of sales or other compensation from the links on this page. To find out more visit our FAQ page. 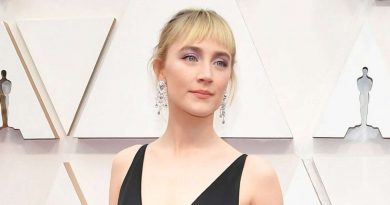 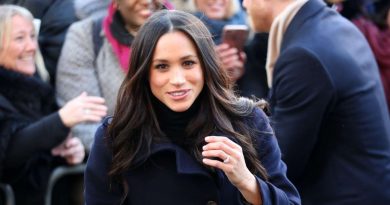 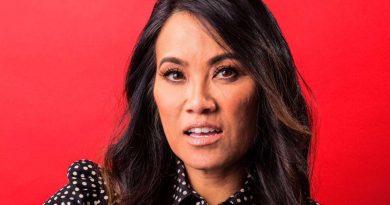