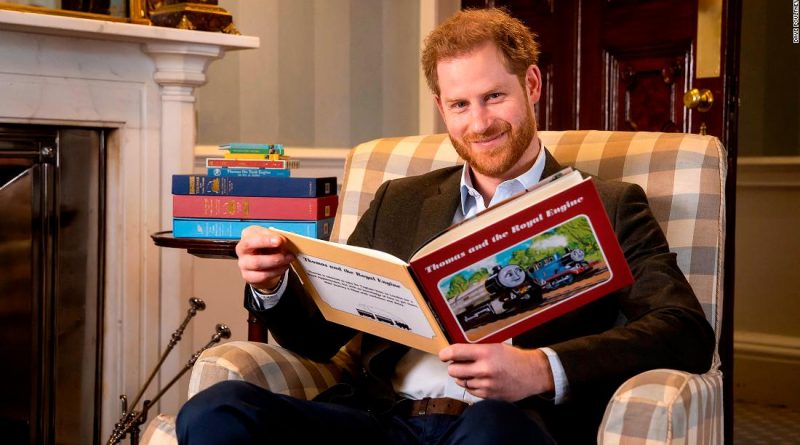 The Duke of Sussex will introduce a special edition of an animated children’s program about “Thomas the Tank Engine,” which celebrates its 75th anniversary this year.

The special episode, “Thomas & Friends: The Royal Engine,” features animations of the Queen and Prince Charles as a child.

The program airs in the US on Netflix on Friday and the following day in the UK on Channel 5 Milkshake! It will be available in more than 180 countries this year.

Viewers will see him sitting in an armchair by a fireplace, reading from a book titled “Thomas and the Royal Engine.”

In his introduction, Prince Harry says “Thomas & Friends” is celebrating 75 years “of friendship and teamwork.”

In a statement released by Mattel, the owner of the “Thomas the Tank Engine” brand, the prince said he was a fan of Thomas as a child.

Prince Harry said: “Thomas the Tank Engine has been a comforting, familiar face to so many families over the last 75 years — entertaining, educating and inspiring children on important issues through exciting stories and characters.

“I certainly have fond memories of growing up with Thomas & Friends and being transported to new places through his adventures.”

He added that he was “proud” to take part in the special episode.

The prince undertook the role in exchange for a donation to charity, according to the press statement, although further details of this have not been made available.

“Thomas the Tank Engine” was created by the Rev. W. Awdry and was a book series.

The story was turned into a TV series in 1984 and for several years was narrated by former Beatle Ringo Starr. It made its American debut on PBS in 1989. 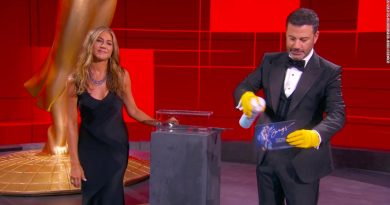 TV 2020: 15 programs that belong in a time capsule for a very strange year 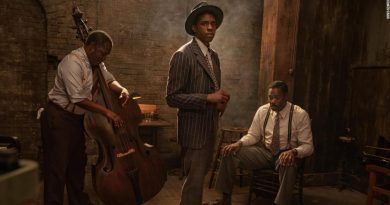 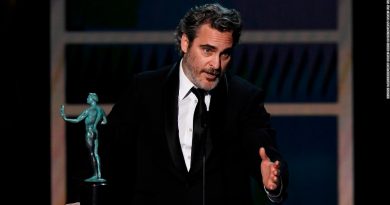