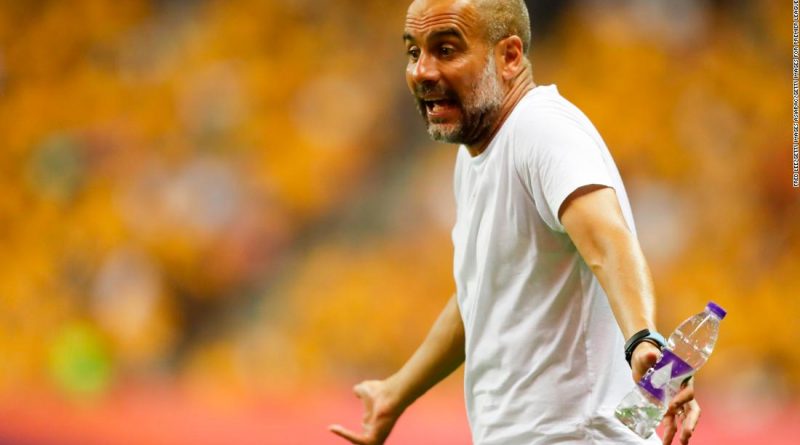 “The FA, Premier League, EFL and FA Women’s Super League and FA Women’s Championship have collectively agreed to postpone the professional game in England until Friday 3 April at the earliest,” said a statement on the Football Association’s website.

“This action, which will be kept under constant review, has been taken due to the increasing numbers of clubs taking steps to isolate their players and staff because of the Covid-19 virus.”

Friday’s decision came after a number of Premier League clubs, players and managers were impacted by COVID-19.

Arsenal manager Mikel Arteta is self-isolating after testing positive, the club said in a statement on Thursday, leading Saturday’s match against Brighton to be postponed.

Arsenal has closed its London Colney training center — which it says will undergo a deep clean — and club personnel, “including the full first-team squad and coaching staff,” who had recent close contact with Arteta will also self-isolate.

“This is really disappointing, but I took the test after feeling poorly,” Arteta said in a statement on the club’s website.” I will be at work as soon as I’m allowed.”

Chelsea say the teenager “displayed symptoms similar to a mild cold” on Monday and stayed away from the training ground as a precaution.

The men’s team building will remain closed and staff who had recent contact with Hudson-Odoi, including the full first team, coaching and backroom staff, will also self-isolate as a precaution.

“As you may be aware, I had the virus for the last couple of days which I have recovered from,” the 19-year-old said in a video posted on Twitter.

“I am following the health guidelines and self-isolating myself from everybody for the week. I hope to see everybody soon and hopefully will be back on the pitch very soon.”

Manchester City defender Benjamin Mendy is also self-isolating after a member of his family was admitted to hospital “with symptoms of a respiratory illness,” the club said in a statement.

City say the family member has undergone a test for COVID-19 and until the results come back, Mendy will remain in isolation as a precaution.

Everton also confirmed that its entire first-team squad is self-isolating as a precautionary measure after a player showed symptoms of the coronavirus.

On Thursday, Leicester City manager Brendan Rodgers confirmed that three of his first-team players were self-isolating after showing symptoms and “have been kept away from the rest of the squad.”

So far eight Premier League teams — Arsenal, Leicester City, Chelsea, Manchester City, Watford, Bournemouth, West Ham and Everton — have confirmed that they are self-isolating as a precaution against the coronavirus outbreak.

UEFA has also taken the decision to suspend all Champions League and Europa League matches next week.

These include the second leg clashes between Manchester City and Real Madrid, Juventus and Lyon, Barcelona and Napoli and Bayern and Liverpool.

“As a consequence of the postponements, the UEFA Champions League and UEFA Europa League quarter-final draws scheduled for 20 March have also been postponed,” the governing body said in a statement. 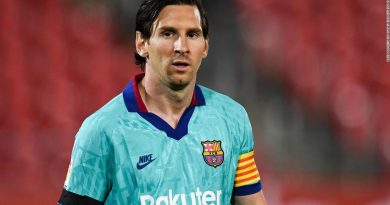 Lionel Messi will finish his career at Barcelona, says Bartomeu 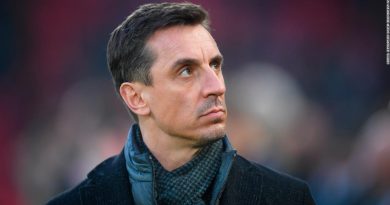 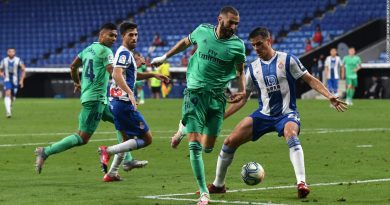