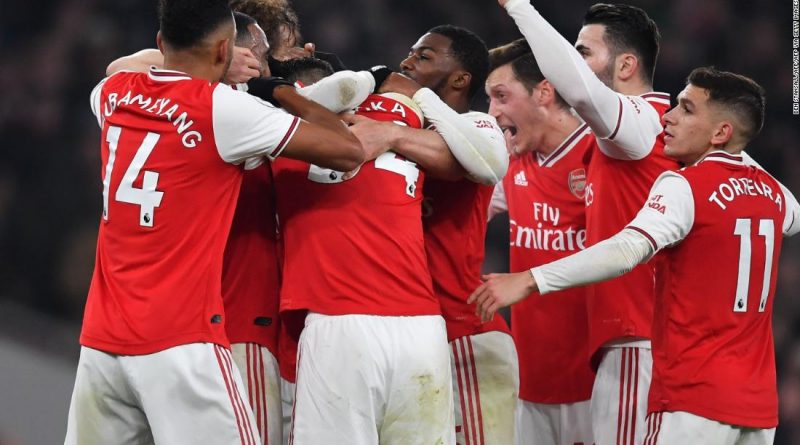 United, missing midfield ace Paul Pogba, spurned the chance to close on fourth-placed Chelsea with a lackluster display in the final and feature match of the EPL New Year Day’s program.

United manager Ole Gunnar Solskjaer confirmed before the game at the Emirates Stadium that French World Cup winner and record signing Pogba is set for another “few weeks” on the sidelines with a continuation of ankle problems.

“He’s injured. He’s feeling some discomfort in his ankle and he’ll be out for a few weeks definitely,” said the Norwegian.

Pogba’s future has been the subject of some speculation as the January transfer window opens and his creativity was sorely missed by United who struggled to create chances.

By contrast, Arteta’s Arsenal built on a fast start, which bore fruit as summer signing Nicolas Pepe opened its account in the eighth minute as a cross found him at the far post and he beat David De Gea from close range.

De Gea almost handed Pepe his second as his clearance hit Alexandre Lacazette and landed to the Ivorian star, whose beautiful curling effort from outside the box hits the post.

But just before halftime the second did arrive, Pepe turning provider as his corner was met by a Alexandre Lacazette glancing header, saved by De Gea but hitting the back of Victor Lindelof before Sokratis Papastathopoulos shot home.

The visitor improved after the break but was unable to seriously trouble Bernd Leno in the Arsenal goal, with the home side looking the more dangerous in sporadic attacks.

The victory takes Arsenal up to 10th, nine points adrift of the Champions League spots, while United stays fifth, their positions a far cry from the era of Arsene Wenger and Alex Ferguson when the respective sides shared the first five Premier League titles from the 1999-2000 season.

But the comprehensive win will act as a massive boost for Arsenal, appointing Arteta after sacking Unai Emery following a string of poor results, ahead of more experienced coaches such as former Juventus boss Massimiliano Allegri.

“I think Mikel is a great coach. He knows football. I believe in this philosophy and he can improve every single player. In life, when you are happy the results can be totally different, he told BT Sport.

“Our season isn’t there, we started really bad. Things can change and there are still some titles to fight for, and improvement for the team and the future,” he added. 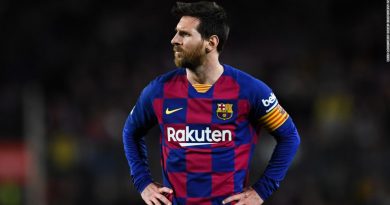 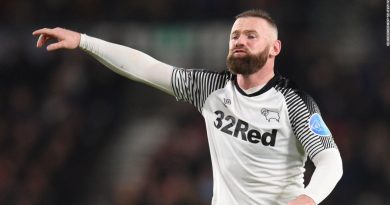 Wayne Rooney: We were treated like guinea pigs over the coronavirus 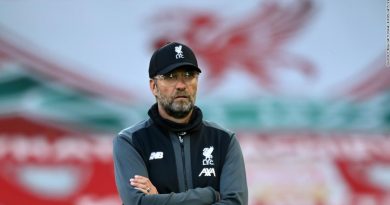 The man who brought Liverpool back to English glory