Police have been trying to track down a group of medical professionals who apparently flouted quarantine orders and took off on domestic flights around the country.

Authorities said 33 of the doctors who landed at Sydney Airport after returning from Chile did not go to the hotel where they were supposed to self-isolate, instead continuing on their travel in Australia.

“And law enforcement authorities will be following up those matters across jurisdictions,” he said.

The medical professionals had flown into Australia from Santiago about 11pm Friday after attending a health convention on-board two Antarctic cruises.

NSW Health advised police there were 77 who arrived but when officers went to issue them public health orders they discovered 33 were not at their hotel.

“These individuals have now been served with public health orders and are in self-isolation at a Sydney hotel, where they are required to remain for 14 days.

“The remainder are believed to have travelled to their onward interstate destinations. Contact has been made with the AFP and interstate authorities to ensure the individuals are served with the appropriate public health orders upon their arrival.”

But the doctors claimed police told them they could continue on their journeys home.

Jenny Dowd told The Australian she spent Friday night in Sydney before travelling home to Melbourne on Saturday morning after being reassured she was allowed to do so.

She said he was met by “six or seven” police officers when she landed.

“We asked two or three times if we could go home and the NSW police told us yes, multiple times,” Dr Dowd told the newspaper.

“The police were very clear, and they said we could go, so I got on the plane. You can imagine my shock when I was met with federal police upon arrival in Melbourne. I felt like a criminal.”

He said they were “herded like lepers” when they arrived at the airport because they said they had been on a cruise ship, waiting for five hours before they were allowed to leave.

The doctors were criticised by NSW Police Minister David Elliott.

“I’m disappointed to hear medical professionals chose to ignore rules in place to save lives and protect the most vulnerable in our community,” he said.

“No one is above the law. The majority are doing the right thing but for those who choose to flout the rules, they face a fine or even jail time.” 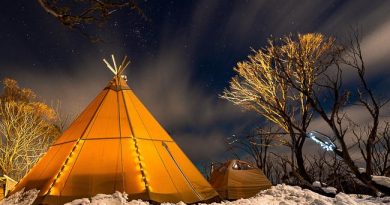 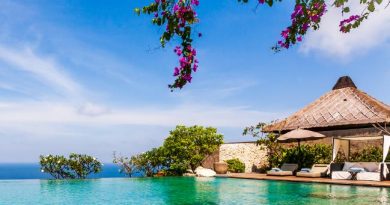