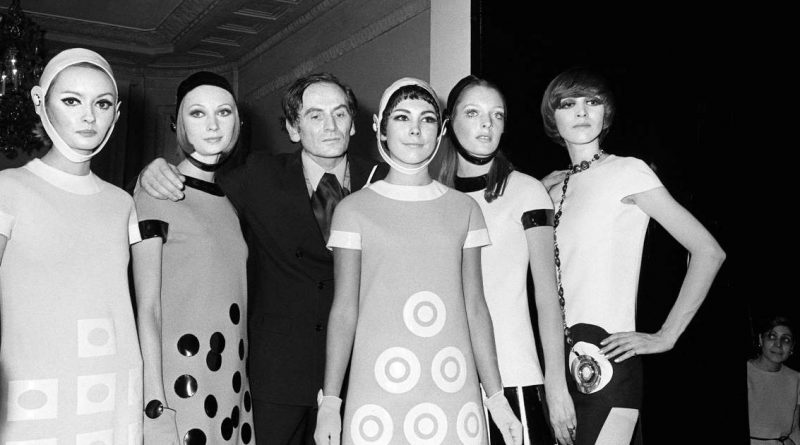 
The Beatles smiling for an early group portrait in 1963, their pixie handsomeness perfectly framed by four snappy collarless jackets. US first lady, Jackie Kennedy, unimpeachably elegant in a boxy scarlet wool day-suit on a visit to Canada in 1962. Marisa Berenson in a groovy sunset-hued kaftan, gazing through matchstick lashes at the lens of Irving Penn for a 1967 cover of Vogue.


Pierre Cardin – who has died at the age of 98 – along with Mary Quant and André Courrèges, was the costume designer for 1960s popular culture. His space-age aesthetic chimed with the values of the decade. Abstract geometric shapes, futuristic high-shine fabrics and daringly short hemlines symbolised a new generation who were leaving behind the tropes of pastel-toned, corsetted femininity and embracing an impishly sleek new version of chic.

Cardin’s designs own their place in fashion history not for their technique or construction, but for their mood and spirit. His patent leather go-go boots and two-tone A-line minidresses are masterpieces of light-hearted science fiction, radiating a distinctly 1960s innocent confidence in the future as a benign and groovy place.

“Every dress is an adventure in ideas,” he told Vogue in 1964. According to Matthew Yokobosky, curator of a recent retrospective of the designer’s work at the Brooklyn Museum, Cardin’s love of space started as a child, when he would look up at the stars and think “that’s what evening dresses should look like.”

But Cardin’s was a meaningful modernity which ran deeper than his A-line pattern books. His passion for collarless necklines and geometric print was strongly influenced by an interest in Asian art and design with which he disrupted the predictable and insular tastes of Parisian elite.


He was an early pioneer of diversity on the catwalk, with his Japanese model muse Hiroko Matsumoto taking starring roles in his shows, an unusual sight in the early 1960s. Dionne Warwick, who wore a Pierre Cardin gown jagged with jet crystals for the cover of her 1964 album, told a recent documentary that “this diversity was quite refreshing … he decided it was OK to use Japanese models and people who looked like me, with brown skin.” In 1966 Cardin became the first designer to put a man on the catwalk.

The price paid for any designer lucky enough to become synonymous with a moment in time is that the name stays forever datestamped on a certain page in the fashion history books. Cardin’s vision of the future will forever be associated with the 1960s. But his appetite and enthusiasm for the new remained, through a career spanning seven decades. The avant-garde theatre he launched in the 1970s launched the career of Gerard Depardieu; in the 1980s, Roger Moore wore Pierre Cardin sunglasses as James Bond in For Your Eyes Only and Andy Warhol was on the guest list for his New York fashion shows.


Supermodel Naomi Campbell, a longtime supporter of the designer, chose a vintage Pierre Cardin gown to a reception at Buckingham Palace in 2018. The designer and businessman who once said “my name is more important than myself” leaves a legacy aligned with the future. 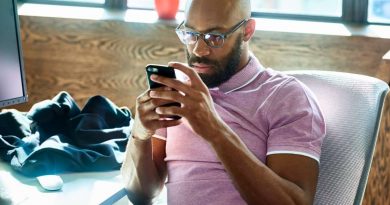 How to take a break from social media and why it’s so important, according to mental health experts 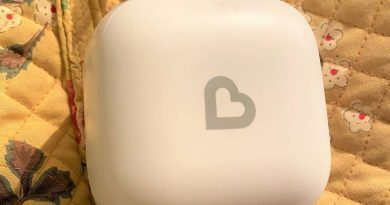 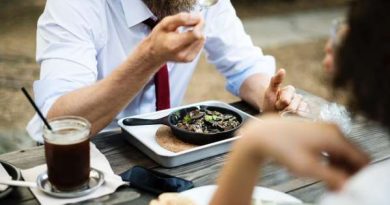