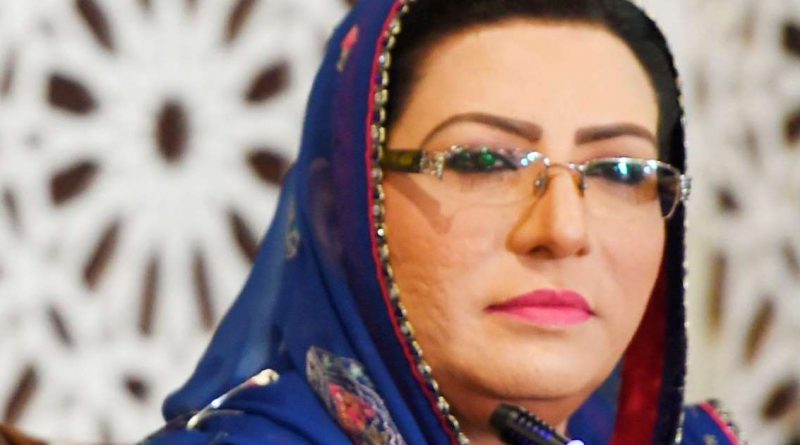 Dr Firdous Ashiq lamented the meetings held by the opposition resulted in increase in the number of corona patients. Usman Buzdar is disposing of necessary matters in self-isolation while issuing directions for strict implementation of the corona SOPs, she added.


Meanwhile, Special Assistant to Chief Minister Punjab on Information Firdous Ashiq Awan said on Wednesday that the department of sports is very near to Prime Minister Imran Khan’s heart and Punjab Minister for Sports and Youth Affairs Rai Taimoor Khan Bhatti did wonderful job through his revolutionary measures.

She gave these remarks and praised Punjab government’s sports while addressing a press conference at the lawns of National Hockey Stadium on Wednesday.Director General Sports Punjab Adnan Arshad Aulakh, Director Admin Javed Chohan and other top officials were also present on this occasion.

“Definitely it’s unprecedented in national sports history. Sports policy has never been launched in past eras and its all credit goes to Rai Taimoor and his team for this historic measure”.Elaborating further Firdous Ashiq Awan said Punjab Minister for Sports gave a comprehensive roadmap in the sports policy about the promotion of sports across the province.

“The main focus has been given to holding of top sports events and activities, talent hunt, sports development measures and welfare of sports persons in the sports policy,” she added. She further said that Rai Taimoor Khan Bhatti took several other valuable measures for the growth of sports culture in the province including revival of Punjab Games and Sports Calendar.

Responding to Firdous’ statement here on Wednesday, Azma said if she was interested in coming to the media, then she should be prepared. She further said that Firdous will soon get a degree for giving false statements. She said Maryam Nawaz has disturbed the sleeps of the ‘chicken and egg’ party.

“The man who gave the formula of curing the economy with eggs and chickens has surrendered today,” she said adding earlier he was only thinking about Nawaz Sharif and his family and now retaliatory actions were being taken against the Shahbaz Sharif and his family. “In three years, the NAB has not been able to prove a single case of corruption against the Sharif family,” she said. 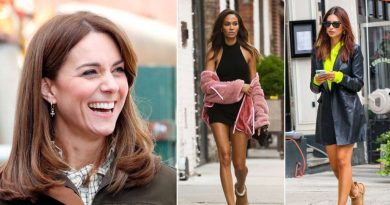 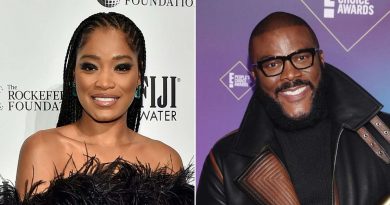 Keke Palmer said she’s ‘grateful’ for Tyler Perry, who offered to pay for her acne treatments when she was a teen 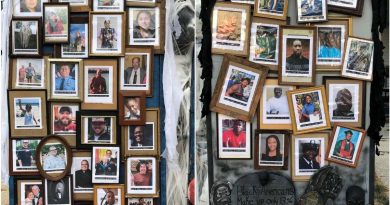 A history professor decorated his house for Halloween to show ‘the real horrors’ of the year: COVID-19 and police brutality