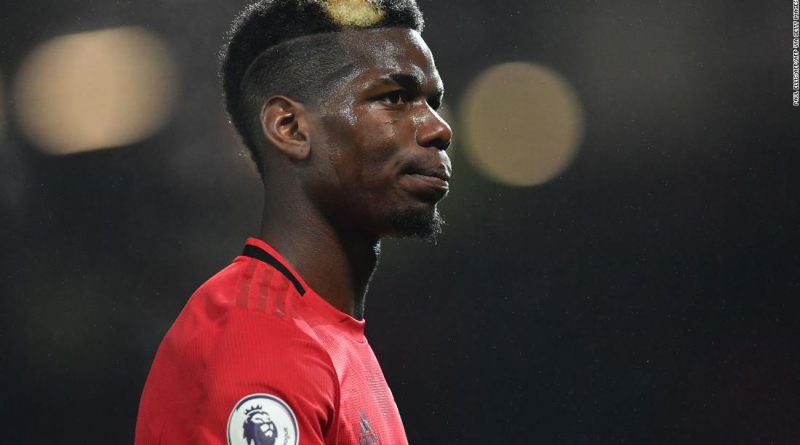 Absent from United’s squad for the 2-0 New Year’s Day defeat to Arsenal, Pogba has only played eight times in a season beset by injury and illness.
The midfielder, a big money signing for United in 2016, had only returned to action last month after an ankle injury had prevented him from featuring for Ole Gunnar Solskjaer’s inconsistent side since the end of September.

Solskjaer told reporters Wednesday that the Frenchman would likely be out for “three or four weeks.”

“We’ve had scans and it’s nothing major, but it’s something that has to be dealt with,” said the Manchester United boss. “He’s been advised to do it as soon as and we will probably do it as soon as, so he will be out for three or four weeks.”

‘Shut your agent down’

Much has been written about Pogba’s relationship with United. Rumors of a January transfer have been circulating, though Solskjaer told reporters in December that Pogba would not be sold in the January transfer window.

But Pogba’s agent Mino Raiola appeared to stoke the flames this week by telling Italian newspaper La Republica that he would not let another player move to United in the future.

“I wouldn’t take anyone there, they would even ruin Maradona, Pele and [Paolo] Maldini,” Raiola is reported to have said.

Ahead of United’s match against Arsenal, former United defender Rio Ferdinand urged Pogba to speak out.

Ferdinand told BT Sport: “If I was someone sitting there advising Paul, I would say, ‘Go and speak out. You’re your own man. Your voice is going to be heard the loudest. Don’t let your agent speak. Shut your agent down.”http://rss.cnn.com/” 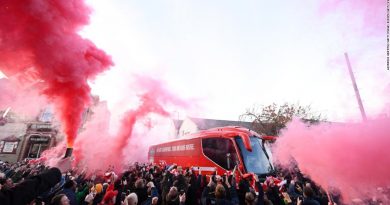 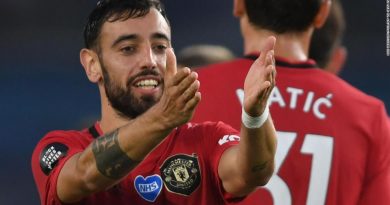 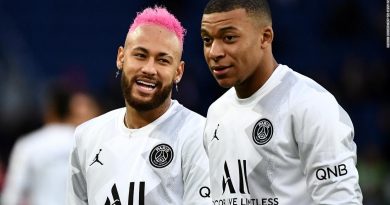