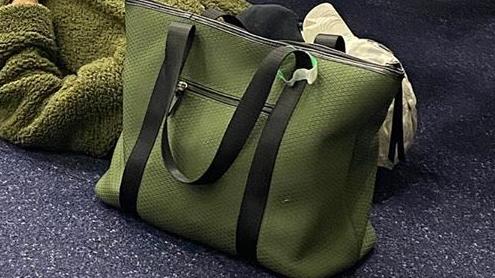 A traveller who decided to take a nap at the airport has been roasted on social media for being “selfish” and “inconsiderate”.

A photo of the woman, who is pictured on the Instagram page Travel Creeps, is laying in front of two empty chairs at the airport – essentially barring other passengers from a seat.

Becky, 24-year-old “influencer” takes a moment to reflect and enjoy the stares she’s getting from her followers by selfishly taking up two seats – anonymous,’ the post alongside the image reads.

The photo received hundreds of likes and comments, with many criticising the woman for being a selfish traveller.

“Shameful. What a piece of garbage. Where was airport security?”

Others, however, leapt to her defence saying there were plenty of other seating options in the photo.

“Many seats are empty in the picture,” one person pointed out.

“Sometimes you are so tired that you just want to lie down and sleep.

“Damn, she is tired, let her get some rest. There are plenty other seats.”

The criticism comes just a week after another passenger was caught manspreading at the airport and taking up three seats.

In the image, the traveller was oblivious to other passengers as he checked his phone with his legs spread out on either side of him.

While he sat in one seat, it meant no one could sit in the other two seats on either side of him.

While there are other places free to sit in the background, his actions have been slammed by social media users.

One person said the act caused her “unreasonable amounts of rage”.

However, some people didn’t see the issue with what he was doing.

An Instagram user pointed out: “This man is asserting dominance.”

Others praised his comfortable sitting position, saying: “What a stance.” 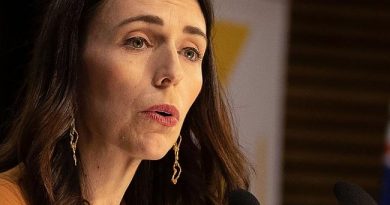