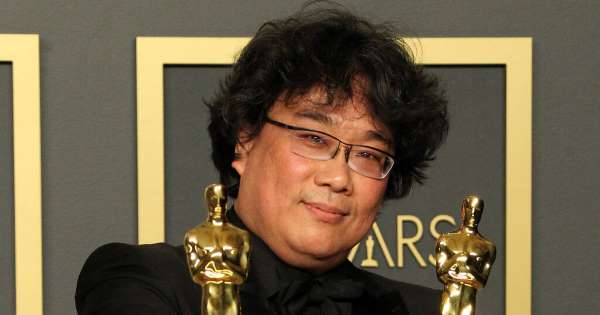 Bong Joon Ho’s thriller Parasite is enjoying a record-breaking boost at the box office after its surprise success at the Oscars.

The South Korean movie scooped the ceremony’s top honours at the star-studded bash earlier this month, with the film winning Best Director, Best Original Screenplay, and Best International Feature Film, before making history by becoming the first non-English language movie to win Best Picture, beating off stiff competition from the likes of 1917, The Irishman, and Once Upon a Time in Hollywood.

Last weekend, Parasite raked in more than $5.5 million (AU$ 8.24 million) in the U.S. – a whopping 234 per cent increase in ticket sales – the biggest post-Oscars boost for a Best Picture winner in more than 10 years.

Since the Academy Awards on 9 February, the South Korean thriller has made more than $8.8 million  at the U.S. box office.

It also added another $12.7 million  to its worldwide total, with Parasite’s total worldwide cinema takings standing at a huge $204 million .

The movie has been available on home entertainment services in the U.S. since January, yet the film’s distributor Neon has expanded Parasite to more than 2,000 cinemas in North America since its Oscars success. In the U.K., Parasite’s distributor Curzon Artificial Eye expanded the film from 136 cinemas to more than 400 following the awards show.

Last year’s Best Picture winner Green Book, starring Mahershala Ali and Viggo Mortensen, experienced a 121 per cent increase in revenue the weekend after its victory and was the biggest post-Oscar boost at the time. 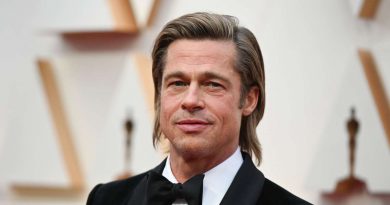 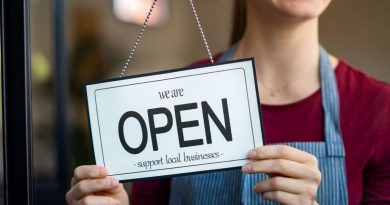 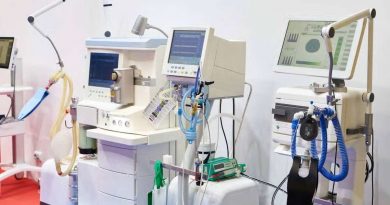