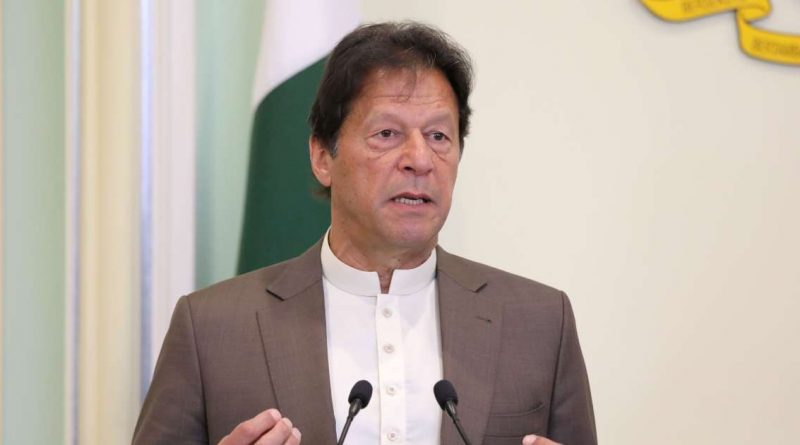 ISLAMABAD (Reuters) – Pakistan has appealed to international stakeholders for urgent debt relief for developing countries so they can deal more effectively with the economic fallout from the coronavirus pandemic, the government said on Sunday.

Pakistan has recorded 5,183 cases of the virus, with 88 deaths. The country’s already-struggling economy has been hit hard by nationwide preventive lockdowns that have brought economic activity to a halt and caused widespread unemployment.

Prime Minister Imran Khan, in a video message released by the foreign office, said he was worried people in the developing world would die of hunger as a result of lockdowns.

“Pakistan with a population of 220 million, so far the best stimulus package we can afford is $8 billion,” Khan said in the video, adding that highly indebted countries lack fiscal space to spend on health and social support.

Pakistan, which is over $100 billion in debt to foreign lenders and spends the largest chunk of its budget on debt servicing, last week began a $900 million cash disbursement programme to 12 million poor families rendered unemployed due to lockdowns.

Khan said he appealed to world leaders, the heads of financial institutions and the secretary-general of the United Nations to get together to announce a debt relief initiative for developing countries.

Pakistan will receive $1.4 billion from the International Monetary Fund (IMF) as part of organisation’s Rapid Financing Instrument to help finance the country’s response to the virus.

It is also currently in the first year of a three-year $6 billion IMF programme to help its ailing economy. 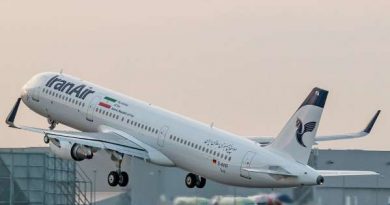 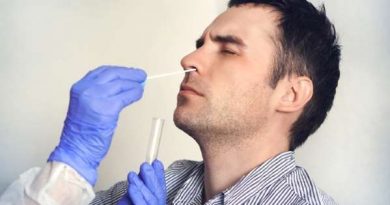 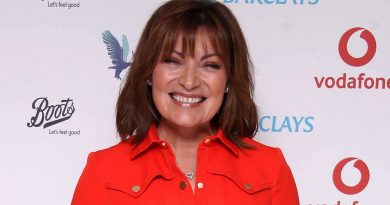