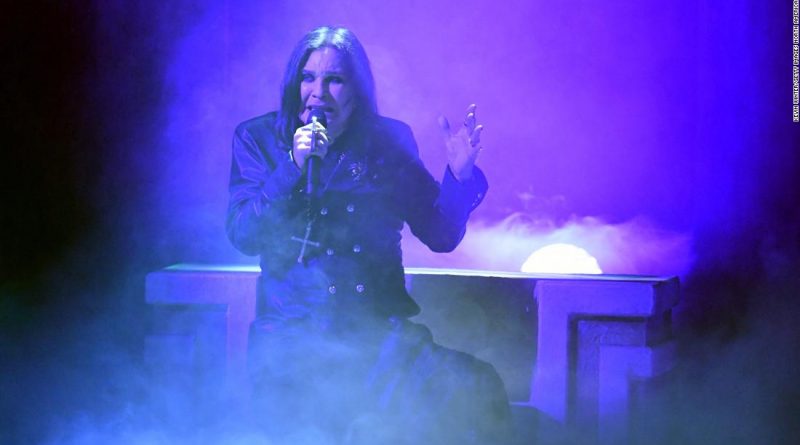 The 71-year-old rocker has dropped his first solo album in almost a decade, “Ordinary Man.”

The album features collaborations with Elton John, Guns N’ Roses guitarist Slash, and Post Malone, with whom Osbourne dueted on the rapper’s tune “Take What You Want” last year.

To celebrate the release, Osbourne held a massive tattoo sale and album-listening event across 50 cities worldwide Thursday. Fans previewed the album and were the first to choose from exclusive Ozzy-inspired tattoo designs.

Rather than touring, Osbourne is headed to Europe for treatment.

“I’m so thankful that everyone has been patient because I’ve had a s–t year,” Osbourne said in a statement. “Unfortunately, I won’t be able to get to Switzerland for treatment until April and the treatment takes six-eight weeks.” 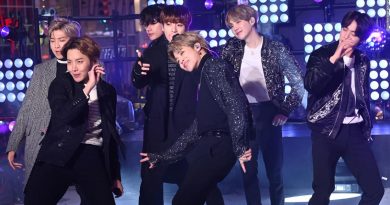 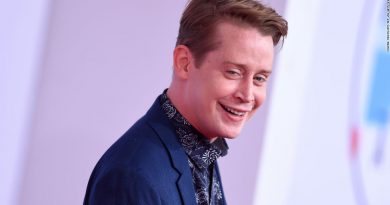 Macaulay Culkin turns 40 just to freak us out 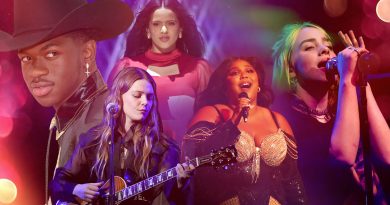 How to watch the 2020 Grammy Awards: Time, channel, who’s nominated, and more