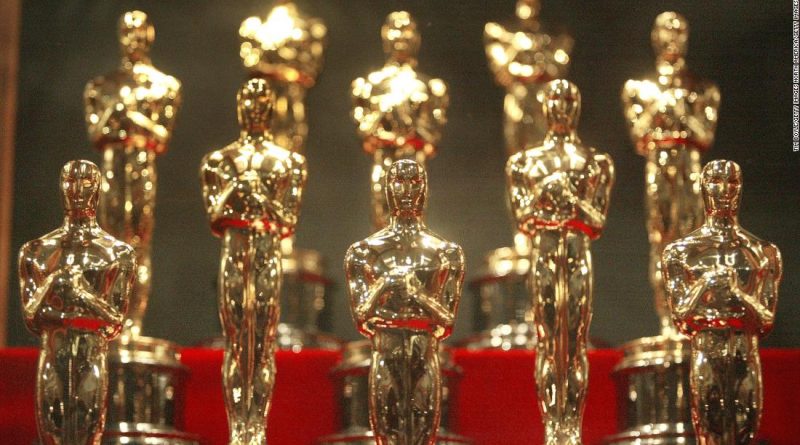 ABC Entertainment president Karey Burke made the announcement on Wednesday in a presentation at the Television Critics Association press tour.

Burke said the decision to repeat “what worked for us last year” was made in concert with the Academy of Motion Picture Arts and Sciences.

Last year’s ceremony was the first host-free Oscars since 1989.

The 2019 Oscars ceremony had a cloud of uncertainty around it leading up to the announcement it would go forward without a host.

Comedian Kevin Hart had initially been announced as host, but after old tweets resurfaced and a botched apology followed, Hart stepped down from the role.

Whether related to the controversy or the host-free approach, at the end of the day, Oscar ratings improved. Last year’s ceremony rose 12% to 29.6 million viewers, up from an all-time low the year prior.

Critically, the ceremony was also deemed a successful experiment.

The Oscars will air February 9 on ABC. 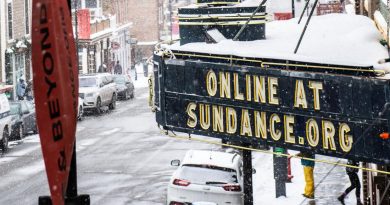 The Sundance Film Festival is going virtual in 2021 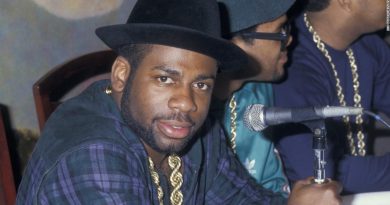 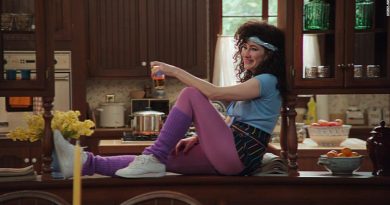