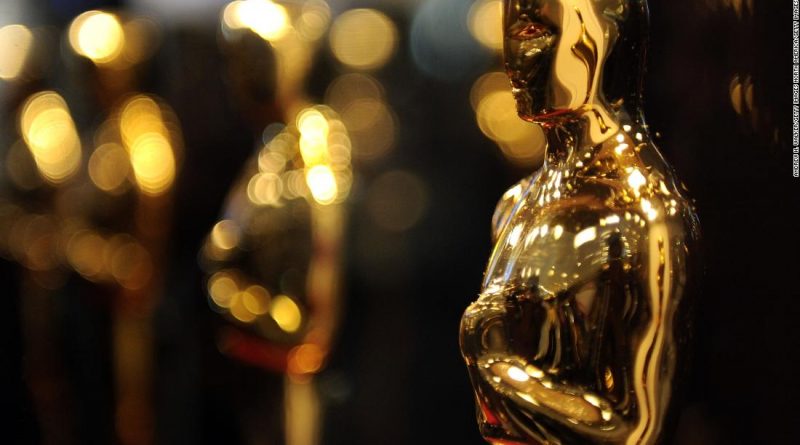 Hopkins was not present to receive his Oscar.

Rob Mills, executive VP of unscripted and alternative entertainment at Walt Disney Television, talked to Variety and focused on the show’s positives, which aired on ABC this year.

“There was a lot of really great risks that some might view didn’t pay off,” Mills said. “But it was just great to do something different and not know what was going to happen next — and not have those glazed eyes of, ‘Oh gosh, I’ve seen this before I know exactly what’s going to happen.”http://rss.cnn.com/”

He pointed out that it wasn’t just the order of the final awards which was changed, but that “the whole show was mixed up.”

Mills also addressed Hopkins’s surprise win saying “It was not meant to end on somebody who was not present.”

“It was a calculated risk, that I think still paid off because everybody was talking about it. Similarly, nobody wants the wrong envelope to happen, like it did three years ago, but everyone was talking about it,” he said. “I think some people thought maybe they missed some awards. ‘Why is best picture early?’ or, ‘What’s happening, this is crazy,’ almost like, ‘How can this possibly happen? Best picture has to end it!’ Some people were upset, some people loved it and that was really the point that there was no apathy.” 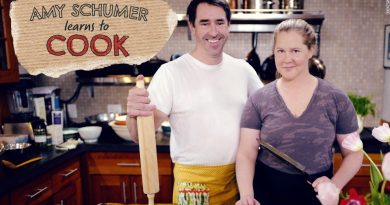 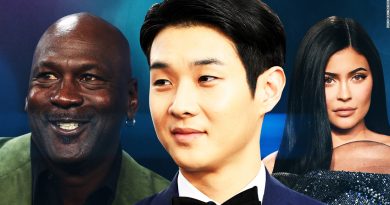 2020 pop culture moments you may have forgotten 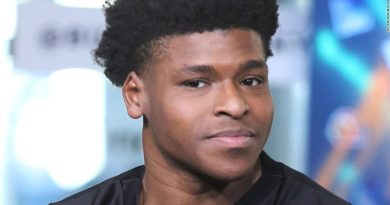 Jerry Harris arrested on charge of production of child pornography