An Auckland motel is demanding guests provide a medical certificate or prove that they have been in New Zealand longer than 14 days before they are allowed to check in.

A manager at the Royal Park Lodge in Greenlane, who gave his name only as James, said it introduced the policy about a week ago to keep guests and staff safe in the wake of the coronavirus outbreak.

This follows a New Zealand Herald report yesterday that a Kiwi-Chinese woman from Tauranga was asked to cancel her accommodation reservation made through Booking.com.

“We think it is a responsible policy because we don’t want to take any risks,” said James.

“It is better for us to lose business than to risk people losing their lives.”

He would not say how many people had been turned away, or how big an impact the coronavirus epidemic has had on business.

James said because of where the motel was located, a majority of its guests were locals from other parts of New Zealand.

“We have no problem with anyone who has been in New Zealand for some time already, but we will require medical certificates from visitors from other countries to state they are coronavirus-free,” he said.

“The only exception will be if they can prove, by showing us their passports, that they have not been to any countries that have confirmed coronavirus cases.”

There has so far been more than 60,000 cases of infections worldwide, which includes 447 outside of China with two deaths – in the Philippines and Japan.

The largest cluster, with 218 confirmed cases, is on board the cruise ship Diamond Princess which is docked in the Japanese city of Yokohama.

So far 24 countries have declared cases, but there is yet to be a confirmed case in New Zealand.

Arthur Lim, whose friend from Australia, Philip Kuek, was told his booking at the 21-room lodge would only be accepted in he provided a medical certificate, felt the requirement was “absurd”.

“This is a motel that’s meant for tourists, how many would be travelling with a medical certificate or have been in New Zealand for two weeks? It’s just absurd,” Mr Lim said.

“My own suspicion is that the operators are using their own initiative to impose the rule.”

Mr Lim said his friend, who was due to fly from Melbourne to Auckland next week, has now shortened his stay in Auckland and rebooked accommodation elsewhere without any restriction. 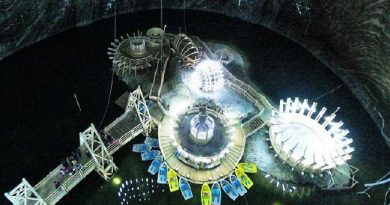 Romania’s epic underground theme park inside a disused salt mine 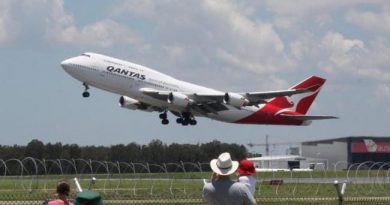 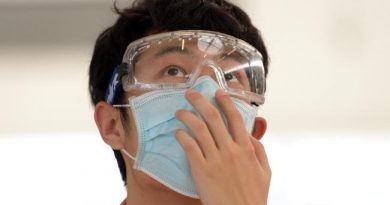 Hotel quarantine could be slashed to eight days