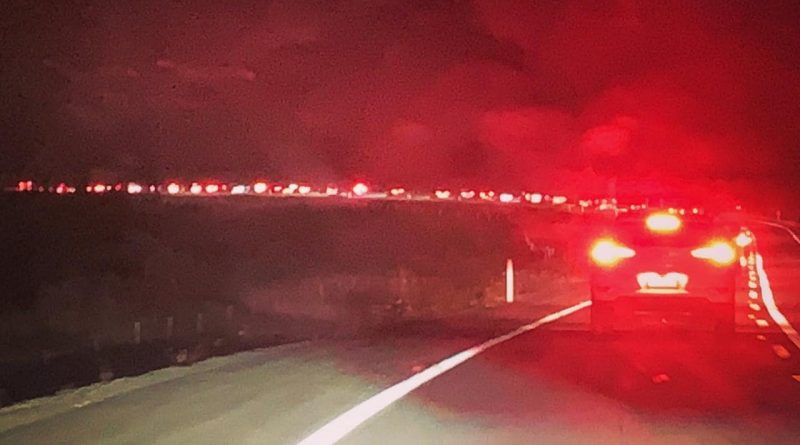 Victorians rushing to get back across the New South Wales border to beat a snap government deadline were met with mammoth several-hour delays.

The deadline, announced yesterday amid a rise in coronavirus cases in Melbourne – an outbreak spread from Sydney – caused lengthy traffic jams and confusion, turning highways into car parks.

“Everyone is so confused here,” he said. “There’s a fair bit of panic.”

A second Victorian holidaying in New South Wales said it took them two hours to travel a kilometre.

A second Victorian holidaying in New South Wales said it took them two hours to travel a kilometre.

Photos and stories shared on Twitter show blocked roads, with many complaining about slow-moving traffic.

“My family’s latest. They have moved 7 kms in four hours. With 22 kms to go to cross the border. Governments. All care. No responsibility,” tweeted ABC commentator Barrie Cassidy.

Others were also annoyed at the inconsistency of permit checks by authorities.

Victorians returning from the Blue Mountains City Council and Wollongong City Council local government areas had until 11.59 last night to apply for a permit prior to their arrival.

Journalist Erin Delahunty, however, is one of many who complained that these checks were not being performed.

“With an endless trail of cars waiting, I understand Victoria Police opened the NSW/Vic border — NOT checking any permits/licenses — at the stroke of midnight last night at Barmah crossing,” she tweeted.

In new rules introduced yesterday, anyone entering into Victoria from New South Wales is required to get tested and isolate for 14 days.

Victorians arriving from New South Wales after the 11.59pm deadline tonight will be required to enter hotel quarantine for 14 days.

Previous to this, residents were asked to get tested and isolate until they received a negative result. 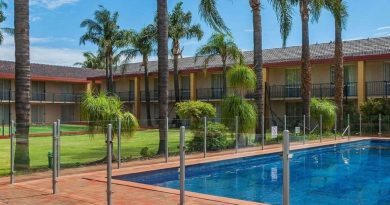 Push for Mildura Inlander Resort to be new hotel quarantine