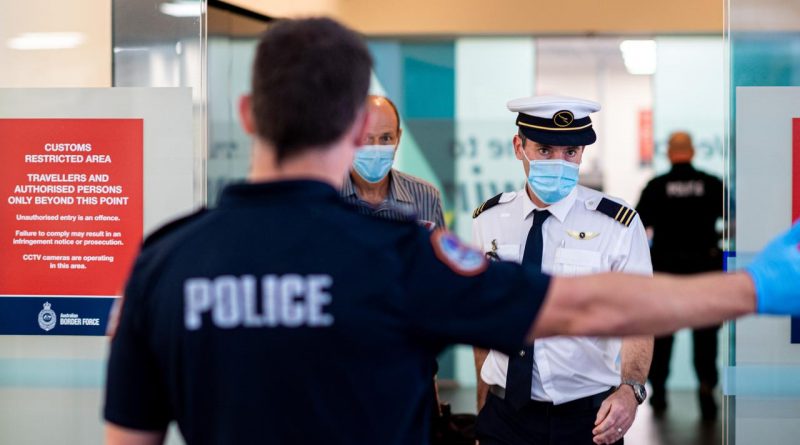 Greater Metropolitan Sydney as a whole is no longer considered a hotspot in the Northern Territory.

As of 11am Tuesday, most of Sydney will be allowed to cross over the border, apart from a number of Local Government Areas across the city’s western suburbs.

How were so many people infected on the cruise ship?