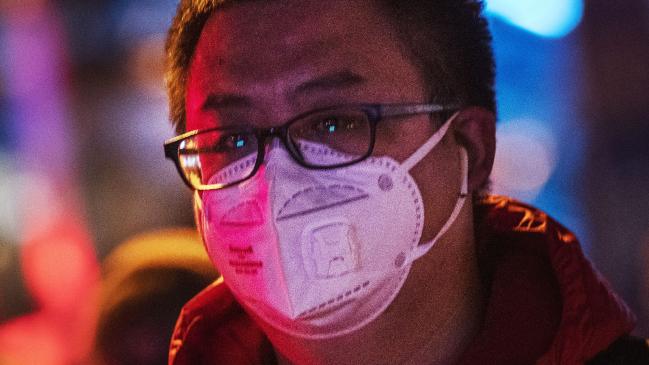 North Korea has made the decision to ban foreign tourists from entering the country as a way of safeguarding against the spread of a deadly virus from China.

The announcement was made by leading operator, Young Pioneer Tours, with the company saying it had been informed North Korea was temporarily not allowing tourists due to the spread of the coronavirus, which has been named 2019-nCoV.

The mystery virus emerged in the city of Wuhan, China, and has so far killed at least nine people, with 440 confirmed cases and almost 1400 people under medical observation.

Most foreign tourists to North Korea are Chinese or people of other nationalities who travel to the North from China, its major diplomatic ally and biggest aid benefactor.

Young Pioneer Tours is based in China and said that the details of the temporary ban were yet to be confirmed.

“As of Wednesday the 22nd of January, 2020, the DPRK will temporarily close its borders to all foreign tourists as a precaution to the Coronavirus,” the tour operator said.

“Further details are yet to be confirmed by our travel partners in North Korea and we will continue to make all future announcements on our website.

“If you are currently booked on our upcoming tours to North Korea our staff will reach out to you to confirm further details.”

Tourism has been one of the few legitimate sources of foreign currency with North Korea, which is under multiple rounds of UN sanctions over its nuclear program.

The North has been building ski slopes, spas and other attractions to entice more tourists and boost its economy.

North Korea hasn’t reported any cases of the new coronavirus centred in China, but its state media has reported about the virus’s outbreak in China to try to increase public awareness of the disease and symptoms.

Symptoms of the virus include fever, dry cough and breathing difficulties and can also lead to pneumonia or bronchitis.

The SARS-like virus has spread to at least four other countries including the US, Japan, Thailand and South Korea.

There was one suspected case of the virus in Australia, with a man placed in isolation in Brisbane over fears he contracted it while in China. He has since been cleared and released from home isolation.

An Australian doctor ordered the tests when the man presented with flu-like symptoms after returning home from visiting the city of Wuhan.

He has since been released from isolation, with Queensland Health confirming he was no longer showing symptoms.

This isn’t the first time North Korea has closed its borders. In 2003 the country stopped allowing tourists during the scare over SARS, which is caused by a different coronavirus.

The joint tour program was eventually suspended in 2008 after a North Korean soldier fatally shot a South Korean tourist.

Couple sues after being kicked off flight for odour

Virgin Australia threatens to go into administration due to coronavirus