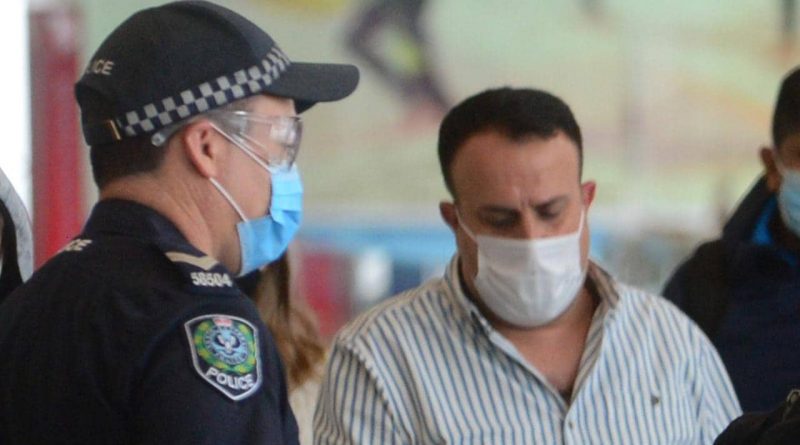 The South Australian government has failed to detail its promised compensation scheme for NSW travellers inconvenienced by Sunday’s border bungle but promises it will “immediately respond to people’s concerns”.

Hundreds of people travelled to the state before the 12.01am deadline when tougher border restrictions were enforced due to Sydney’s northern beaches outbreak.

But many people were incorrectly told they needed to quarantine for 14 days upon arrival or return to NSW.

Following the mishap, which resulted in about 550 people being put into isolation, Health Minister Stephen Wade apologised and said travellers could seek compensation through SA Health.

It is understood their travel costs, which would need to be proved, would be reimbursed and would be considered on a “case-by-case basis”.

However, it is remains unclear what criteria needs to be met in order to make a claim, the size of the compensation fund or maximum individual payment and the deadline for applications.

Mr Wade fronted the media on Tuesday and said 10 people had so far contacted SA Health for compensation and he expected more to do so.

He said he was not aware of any payments that had yet been made .

“There are many variables that arise in compensation … I actually don’t believe it’s helpful for those families to get bogged down in bureaucratic red tape,” Mr Wade said.

“We want to focus on supporting families where we can, for them to continue with their Christmas plans but we certainly will be working expeditiously to deal with each compensation request.

“To suggest we should take days to prepare criteria, rather than immediately respond to people’s concerns, I don’t think is the right approach.”

He said affected people could apply for compensation via SA Health’s exemption email and should contact the COVID Hotline with any queries.

Chief public health officer Nicola Spurrier said a number of NSW travellers caught up in the debacle had since contacted SA Health.

Professor Spurrier said there were about 30 families within regional areas of NSW who were allowed to come into SA after they were initially given the wrong information at the border.

Meanwhile, the state opposition called on the state government to reveal the details of the compensation scheme.

Health spokesman Chris Picton said the border bungle caused a lot of confusion and showed the importance of delivering clear and accurate information.

“It’s important the government quickly provide information about how people can apply for this compensation, who they should apply to, what the criteria is and how long they have to apply,” he said.

Following the state’s Transition Committee meeting, Police Commissioner Grant Stevens said 375 travellers who arrived on Sunday and were told to isolate had been contacted, with 350 of them released from quarantine and 25 told to remain in isolation.

He said a hard border with NSW was not being considered at this stage despite the virus spreading to Victoria.

There were no new COVID-19 infections reported in SA on Tuesday, with the state’s total number of cases remaining at 566.

Of that total, three are considered active and are all returned Australians in hotel quarantine.

Why NT holidays could be $1000 cheaper for Aussie travellers