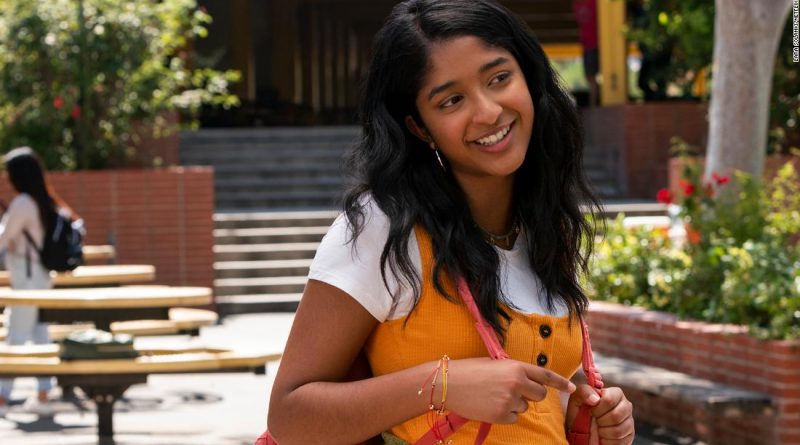 1. Devi is seeing a therapist.

This is the most honest relationship Devi has with any grown-up and while we learn later that Devi’s mother Nalini is no fan of therapy, even she opens up in a necessary way.

“Everybody is OK if somebody goes out to get help for their mental health, but they still feel shame for their own,” the actress who plays Devi, Maitreyi Ramakrishnan, told Teen Vogue. “It’s this mentality of, ‘Oh if you need it, you can get help, but I’m totally fine. I’m OK. I don’t need anybody.’ I hope it starts a conversation honestly.”

2. This Indian dad is so loving and sensitive.

Until now, we’ve had Apu in “The Simpsons.” And awkward guys trying to figure out life and love like Aziz Ansari in “Master of None” or Kumail Nanjiani in “The Big Sick” and “Silicon Valley.”

It’s no coincidence that on the heels of the actor who voices Apu saying he will no longer do so (“It just didn’t feel right,” he told the New York Times), we finally get a character bucking trends and showing a softer side.

Shown in flashback, Mohan (played by Sendhil Ramamurthy) is a doting father, sharing his love of tennis, ping pong and gardening with his daughter. It’s a refreshing departure from the nerdy, socially awkward engineer or the immigrant father more often cast as strict, overbearing and emotionally distant.

3. Devi plays the harp, not piano or violin.

In a heartwarming scene with a young Devi, Mohan explains how the harp is a much more complex and beautiful instrument. It’s a metaphor, of sorts, for the grief Devi feels when she thinks of the instrument — she was playing it when her father had a heart attack at her school concert.

Never Have I Ever … not seen the preferred instrument of an Asian teen be piano or violin. Well played.

4. This Hindu priest loves the Lakers and goes to Home Depot.

The fourth episode — devoted to a festival celebrating the elephant god Ganesh — is where the series really hits its stride. A teenager grappling with identity and religion is about as universal as it gets. The Hindu priest here is humanized masterfully. He has some laugh-out-loud lines but also clearly embraces life beyond Sanskrit scriptures and offering blessings. When Nalini offers to give him a ride from the puja, he asks to be dropped at Home Depot. Priests, they’re just like us.
Program creator Mindy Kaling wrote this episode and says she drew from her own experiences growing up Hindu. “I always felt like, ‘Well, that’s an interesting thing to, like, fully kneel in front of a statue and pray and ask for good things for your family while someone is chanting something that you don’t understand while incense is burning,”http://rss.cnn.com/” she told the Los Angeles Times. “It was only later, when I got older, that I saw the beauty of it — the growth and comfort that you get from being part of something like that.”

5. These women are not subservient.

Yes, Nalini makes rotis and wants her daughter to be dutiful. But the women in “Never Have I Ever” are fierce — in their ambitions, sexuality, personality. They have secret boyfriends, ride Vespa scooters and shirk convention. As with Mohan’s character, this marks a shift from the usual depiction of South Asian woman in service to her family and culture over herself.

6. She wants to go Princeton — and have sex.

Too often high school dramas draw a line between the nerds and the cool people. Reality is that circles overlap and the teens who cram for their SATs and dream of the Ivy League also crush hard on boys and want to party and have sex. Such is the case for Devi. She is explicit in her vision of having sex and landing a boyfriend in her sophomore year, and approaches the goal with as much fervor (perhaps more) as getting good grades and participating in extracurricular activities. By the end of the series, Devi is spoiled for choice, overachiever that she is. 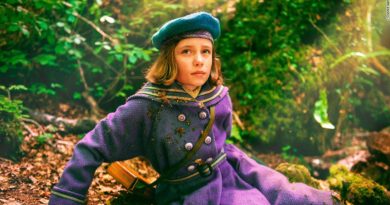 ‘The Secret Garden’ review: The latest adaptation of the children’s classic yields a less appealing crop 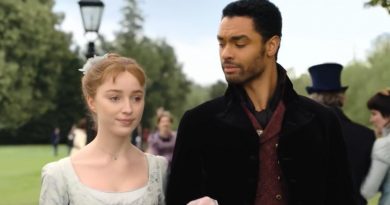 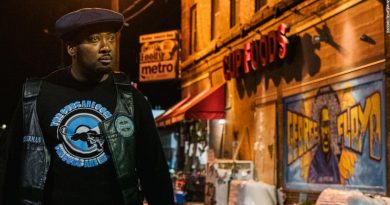 Fred Hampton’s son and widow, on ‘Judas and the Black Messiah,’ the Oscars and preserving Black Panther legacy