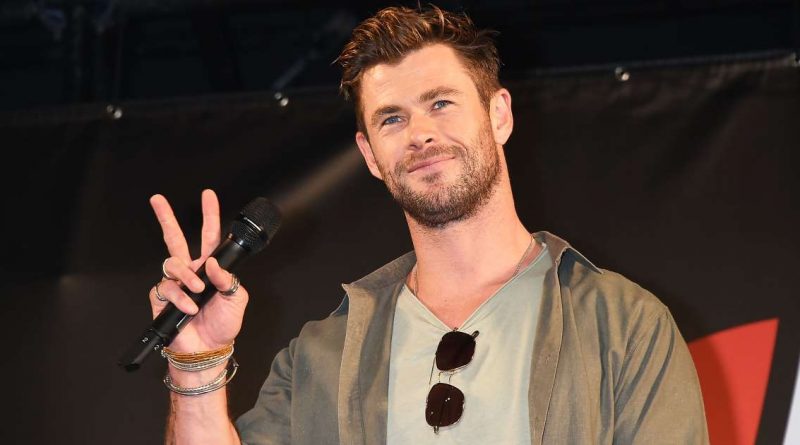 Even if you take away the magical hammer, it’s awfully hard to tone down Chris Hemsworth’s superhero look.

“We tried to make him dirty and bloody and (added) stubble and a beard and just beat him up. But it seemed like the more dirt and blood we put on him, the more handsome he was. So we failed there,” says Sam Hargrave, director of “Extraction.” USA TODAY has the exclusive first look at the upcoming Netflix action thriller (streaming April 24).

Hemsworth, who’s played Marvel’s resident thunder god in three “Thor” solo films and four “Avengers” movies, stars as Tyler Rake, a black-market mercenary hired to rescue the kidnapped son (Rudhraksh Jaiswal) of an international crime lord. Rake ventures to Dhaka, Bangladesh, to extract the kid, and over the course of the mission, a closeness develops and Rake discovers a path of redemption.

© Getty
Chris Hemsworth attends the talk event during the Tokyo Comic Con 2019 at Makuhari Messe on November 23, 2019 in Chiba, Japan.


“You’ve got a guy who has a dark past and has done some very violent things as a way to make a living,” Hargrave says. “The interesting thing about (Hemsworth’s) character isn’t his physical bravery but his emotional cowardice.”

Rake’s charge “awakens something within him that he’s buried and pushed aside for many years” after the tragic loss of his own son, Hemsworth says. “He’s come to terms with the fact that his number could be up any second. The innocence and purity from this young kid reminds him that there’s still more to do on Earth before he departs.”

Hemsworth acknowledges being a father of three himself gave his performance “a rawness and authenticity that is hard to fake. Every sort of perspective you have on anything in life changes when you have a child – it’s no longer about you, it’s about them. The idea of that not being the case or the loss of a child, I can’t imagine anything worse.”

Plus, filming in India and Thailand and being away from family for three months “certainly makes you a little more vulnerable to those thoughts and emotions,” Hemsworth adds. “All of us had our nose to the grindstone.”

Making the new movie, Hargrave often would grab a handheld camera and strap himself to the hood of a moving car or get on a wire and jump across buildings for the perfect shot: “I got the best of both worlds.”

Those moments inspired his star. “He had as many scrapes, bumps and injuries as the rest of us,” Hemsworth says. “Like most stunt guys, there’s a couple of screws loose maybe but the guy’s infectious to be around.”

“You’re talking about doing a stunt and it looks a little hairy, and he all of a sudden demonstrates and throws himself off the hill or into the wall and you’re like, ‘OK, I guess I can’t not show up now.’ ”

Hemsworth recalls “Extraction” being a physically and emotionally exhausting shoot, with hand-to-hand combat, insane chases and tons of running, diving and rolling around.

However, “it awakened the young teenager in me again,” the 36-year-old star says. “Not to say I’m pushing my limits or I’m over the hill in any way, but you notice through the years things like, ‘Ooooh, there’s a little hitch in my knee that wasn’t there before.’ Or a tweak in my shoulder I didn’t notice. But I felt like it reenergized me. It was a kick in the (butt) to say, ‘Come on, there’s still plenty more in the tank.’ “ 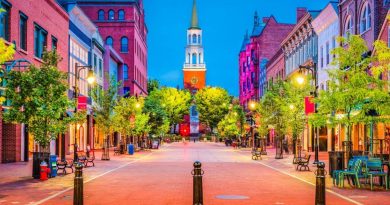 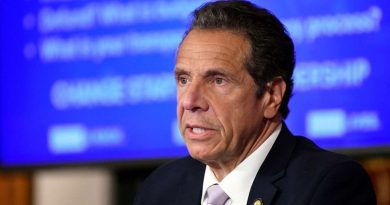