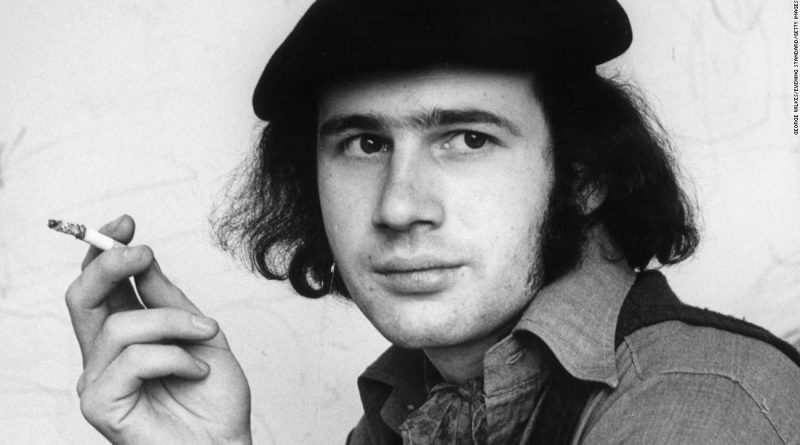 Innes was also part of the Bonzo Dog Doo-Dah Band and The Rutles, a Beatles parody group.

Innes joined the Bonzo Dog Doo-Dah Band while studying at Goldsmiths College School of Art in London in the early 1960s.

The group’s biggest-selling single was “I’m the Urban Spaceman,” which reached number 5 in the UK charts in 1968. The band broke up in 1970.

Innes then became part of the band GRIMMS and developed a close relationship with the “Monty Python” team in the mid-1970s, writing music for their albums and TV series, and appearing in both their large- and small-screen outings.

Innes later went on to form The Rutles, a pastiche of The Beatles, off the back of his work on a sketch show called “Rutland Weekend Television.”

Music writer Mark Lewisohn was among those to pay tribute to Innes.

“Deeply saddened by the death of Neil Innes,” he wrote on Twitter.

“One of the nicest people I’ve ever met and a towering talent,” she wrote.

A statement posted on Innes’ website Monday said he “died of natural causes” on Sunday, “quickly without warning and, I think, without pain.” 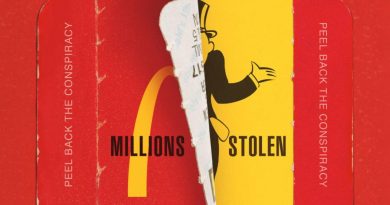 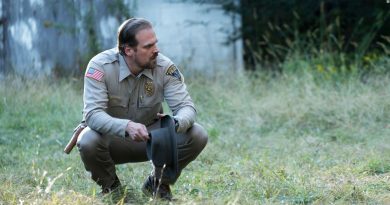 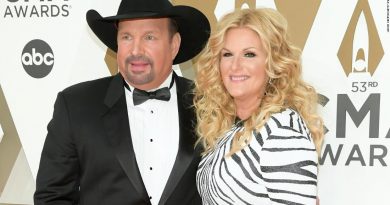