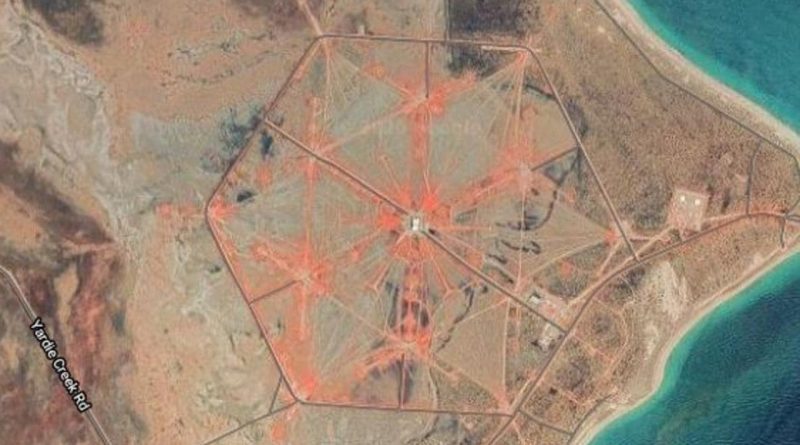 It looks like a very Aussie version of a crop circle – an other worldly but enormous shape mysteriously spotted in the middle of the outback.

And it had thousands of people stumped as to what the “super creepy” installation was.

It’s the latest perplexing object found in isolated outposts, such as the silvery monoliths that popped up across the globe, everywhere from Utah to Adelaide.

Unfortunately for fans of UFOs, the shape found in the Western Australia desert is not extraterrestrial in nature.

It’s more mundane than that – and yet still full of mystery.

Mum Vanessa Hammond spotted the bizarre formation on Google Maps when she was searching for Australian holiday destinations.

She took a snap of the shape on a rugged outcrop of the Western Australia coastline and asked her 60,000 followers on Instagram what it could be.

The theories of what the pattern – a hexagon carved out of the red dirt with a central smaller hexagon within – went into overdrive.

Ms Hammond said she’d been “asked not to share” a number of them.

Naturally, speculation turned to a previously “unknown alien settlement” or an artwork similar to Britain’s famous and eerie chalk markings on hillsides.

One suggested it was a space station, another that it was a secret base to modify the weather and make clouds “completely disappear”.

But Ms Hammond eventually found her way to the somewhat less exciting truth.

She had stumbled upon a naval station, the Harold E Holt Naval Communication Station to be precise. It’s named after the former Australian prime minister.

It’s remote, but not isolated. The town of Exmouth lies just six kilometres to the south. The town was built in the late 1960s to support the base.

Jointly run by the US and Australian navies, it provides very low frequency communications to ships and submarines in parts of the Pacific and Indian oceans.

The shape is created by a series of towers that radiate out at hexagonal points from a central mast called Tower Zero, which is 387m high.

“Fun fact,” Ms Hammond said. “It is one of the biggest (towers) in the world.”

But mystery remains about the station.

In 2008, two Qantas jets flying from Perth to Asia suffered malfunctions while flying close to the base.

One of the theories is that the station’s transmissions were interfering with the aircraft systems.

The manager of the base said it was unlikely that the transmission could have caused such an issue, but it’s never been completely denied. 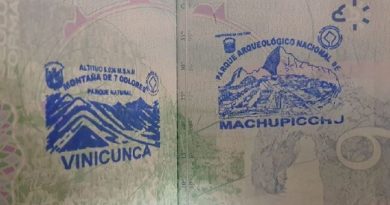