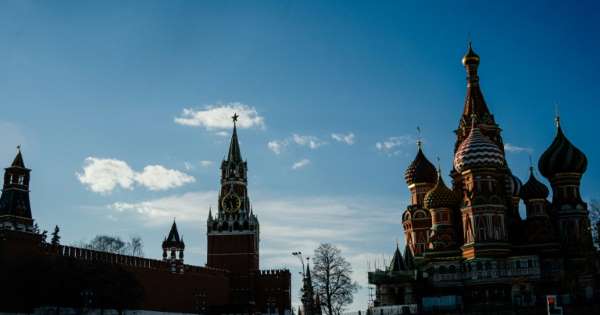 
Moscow authorities are issuing digital permits to reduce violations of the coronavirus lockdown as Russia on Monday reported more than 2,500 new infections, its highest daily rise yet.

Officials said that more than 800,000 passes had already been issued to people planning to travel by car or public transport ahead of the system’s formal launch on Wednesday.


But they said that hackers have targeted the mayor’s office website and applicants complained on social media they were not able to get a pass despite multiple attempts.

People will be assigned a special code consisting of a sequence of figures and letters — which can be printed out or received by email — if people report where they are planning to go.

Work passes will be valid until April 30, while passes obtained to go to a doctor or elsewhere will have to be renewed.

Police patrols will be able to check the passes on the streets and could fine people for violations.

Exempt are armed forces personnel, municipal officials and journalists, among others.

The digital permit system may be expanded to monitor people going out on foot even within their neighbourhood, if needed, authorities said.

Authorities had initially planned to introduce an aggressive surveillance system and assign Muscovites scannable bar codes each time they wanted to leave their homes, but that sparked huge controversy.

The plan was dropped in favour of the current system.

Under strict confinement rules in the Russian capital, Muscovites are only allowed to leave their homes to walk their dogs, take out trash and visit their nearest shop.

Moscow has been under lockdown since March 30, but is now struggling to cope with the influx of new patients and officials said that clinics were approaching their limits.

Russia on Monday reported 2,558 new infections — the biggest daily increase to date — bringing the total tally to 18,328 cases and 148 fatalities.

The actual numbers are believed to be much higher, however.

The densely populated capital with more than 12 million residents has emerged as Russia’s epicentre of the contagion with 11,513 cases and 82 deaths. 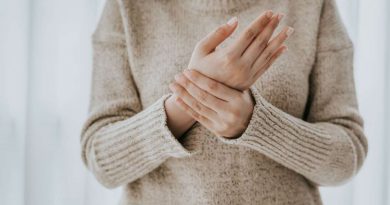 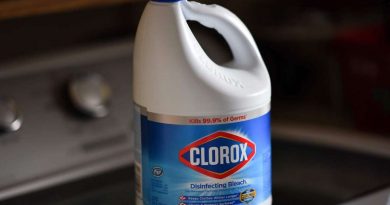 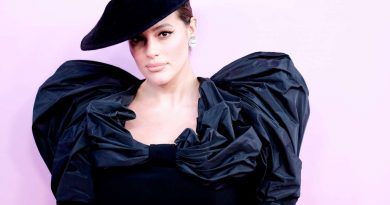 Eva Mendes explains decision to cut back on acting roles