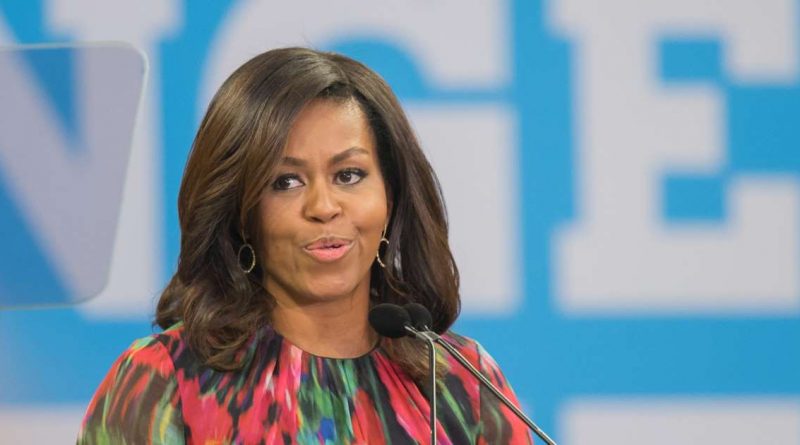 Michelle Obama took a rare political stand on Tuesday, speaking out against the Wisconsin presidential primary election going ahead despite concerns over the coronavirus pandemic.

“Today, Wisconsin voters had to choose between making their voice heard and keeping themselves and their family safe. No American should ever have to make that choice,”

“We must do better to ensure voting is safe for all voters. The latest Wisconsin voting information is below.”

Obama linked to a When We All Vote tweet pointing to government guidance for the submission of absentee ballots.

Obama’s tweet targeted the decision by the Supreme Court to overturn Democratic governor Tony Evers’ bid to postpone the ballot amid the US’ coronavirus outbreak, ruling that the election would go ahead.

As a result, on Tuesday residents of Wisconsin had to decide between sacrificing their vote or risk the possibility of being exposed to coronavirus.

The Republican-dominated court voted against the bid 4-2, stating that Gov Evers did not have the legal right to postpone the vote on his own authority,

Defenders have said that the election can be done safely and should be allowed to proceed.

President Donald Trump also spoke in favour of the election going ahead, saying that he believed the Wisconsin primary should still continue as planned.

Gov Evers said: “The people of Wisconsin, the majority of them, don’t spend all their waking hours thinking about are Republicans or Democrats getting the upper hand here,” when attempting to order the delay.

The state has emerged as a new hot zone for the virus with more than 2,500 people infected with the virus as of Tuesday. There have been at least 92 deaths.

The intention that voting would go ahead as usual, with some extra measures, did not seem to go as planned.

Just five of the initially scheduled 180 traditional polling places In Milwaukee, the state’s largest city, were operating and some voters were forced to wait in long lines without personal protection. 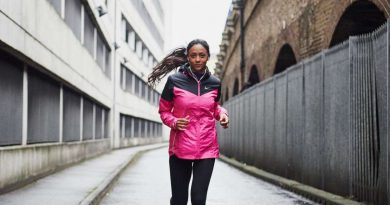 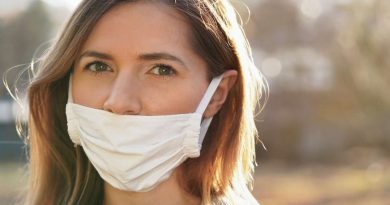 One Way You Should Never Wear Your Face Mask 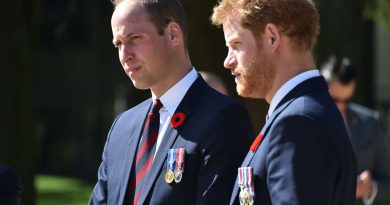