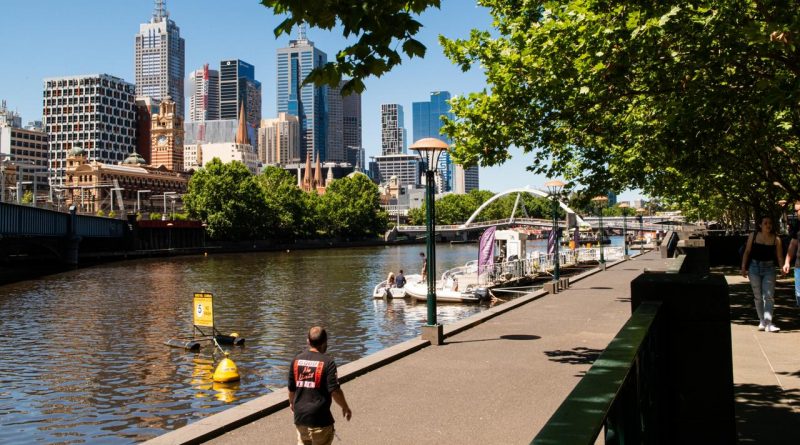 It may have just been through its third lockdown amid the global coronavirus pandemic, but according to Instagram – Melbourne is where everyone wants to be.

A recent Instagram poll looking at the ‘most beautiful’ places to visit in Spring, Melbourne has been named in the top 10 cities worldwide based on the number of hashtags received,

While Australia is hurtling towards autumn, our friends in the northern hemisphere are bracing for the warmer weather springtime will bring.

Hotel chain Premier Inn, which has researched over 500 global cities on Instagram to reveal where in the world is getting shared the most, the number of hashtags for #springin (city) were counted and compared for cities in Australia, the UK, USA, New Zealand, Europe, Africa, South America, Asia and the Middle East.

Coming out on top was London, as the most Instagrammed city in the world at springtime, followed by Paris, New York and Moscow. In Australia, the must-visit spring cities for Insta-worthy photos are Melbourne first, followed by Sydney and also Perth in the mix.

According to the research, there are almost 20,000 hashtags for #springinmelbourne, with colourful photos focusing on the Tesselaar Tulip Festival, the excitement of the Spring Racing Carnival, and picnics at the botanical gardens.

In Sydney, which was ranked eighth in the world to visit during Spring, the Harbour City was praised for the night noodle markets, whale watching and beautiful jacaranda trees that blossom around October.

For Perth, which is the third most insta-worthy Australian spring city and 11th on the list globally, scored well with popular spring events such as The Colour Run, Swan Valley Mud Fest and Perth Royal Show all taking place during spring season. 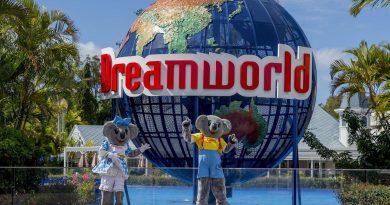 Top must visit spots, restaurants & things to do