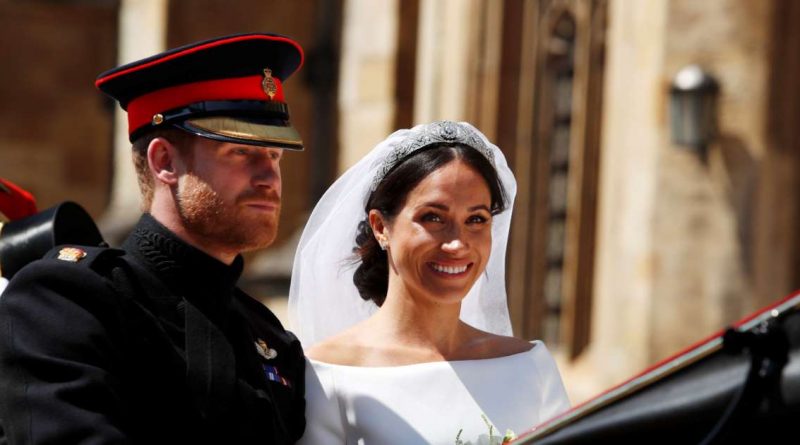 
Meghan Markle has revealed that she and Prince Harry actually got married days before their wedding.

Meghan revealed to Oprah Winfrey in her highly-anticipated TV interview on Sunday night that when she walked down the aisle in May 2018 she and Harry had already tied the knot.

She told Oprah that she and Harry had been married in their garden by the Archbishop of Canterbury three days before the ceremony that was televised around the world.

© Getty
Prince Harry and Meghan Markle ride in an Ascot Landau after their wedding ceremony to Prince Harry at St. George’s Chapel in Windsor Castle. (Photo by Alastair Grant/PA Images via Getty Images)


“Three days before our wedding we got married. Just the three of us,” said Meghan.

“No-one knows that – the spectacle was for the world. But we want our union for us.”

She also told Oprah that on the morning of her formal wedding at St George’s Chapel at Windsor Castle in Windsor on 19 May 2018, she listened to Chapel of Love by The Dixie Cups.

Meghan told Oprah that the marriage certificate that hangs at her home is the one that has the date of the private ceremony.

And Meghan went on to say that it was in fact Kate who made her cry about flower girl dresses, and that she later apologised and brought her flowers and a note.

She said she has forgiven Kate, but that everyone in the royal family knew that reports it was Meghan who made Kate cry was false and did nothing to correct it. 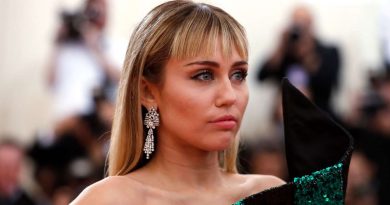 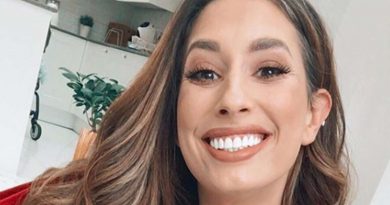 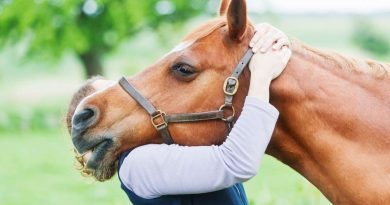 What is equine therapy? How horses can help people cope with conditions ranging from autism to PTSD