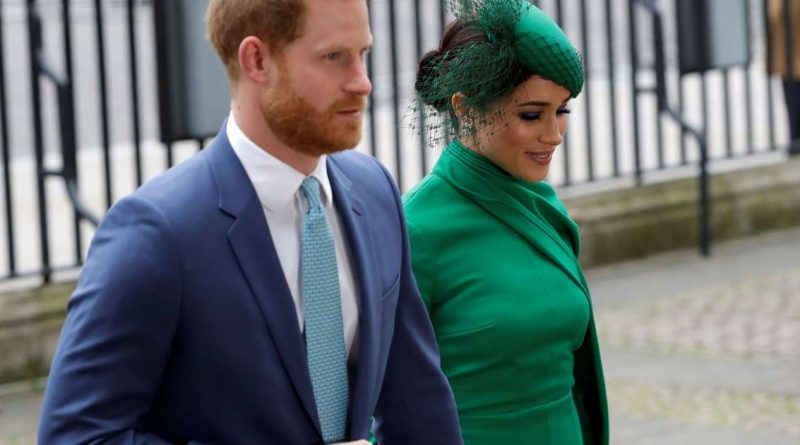 Julie Montagu, an American who became Viscountess Hinchingbrooke when she married into British aristocracy, is supportive of Meghan Markle and Prince Harry’s move to Los Angeles.

The former American actress and the British prince have moved to Markle’s hometown with their 1-year-old son Archie since they announced they were “stepping back” as senior members of the royal family earlier this year.

“I think that Meghan has slightly Americanized Harry,” Montagu, 46, told People magazine on Wednesday. “I love it.”

However, the former “Ladies of London” star admitted she was “surprised” that the royal couple had moved to the U.S. from their temporary home in Canada as soon as they did.

“I actually thought they were going to stay in Canada, just because I thought it would be more peaceful for them,” said Montagu. “I thought it was a good transition country – a good compromise.”

Montagu is married to Luke Timothy Charles Montagu, Viscount Hinchingbrooke and son of the 11th Earl of Sandwich. The mother of four said she understands Markle, 38, wanting to be closer to her mother Doria Ragland, who also lives in Los Angeles.

Markle and Harry, 35, had recently announced the name of their future foundation, Archewell, which shares a connection to their son. However, the couple was quickly criticized by tabloids for making the announcement amid the coronavirus pandemic.

“I know they’ve gotten a lot of flack from the press about announcing their new charity and then moving in the middle of COVID-19, but there’s a part of me that thinks they’re probably thinking moving now would be a good way to try and avoid being the main headline news — in one sense, trying to stay under the radar,” Montagu explained.

Montagu, who runs the Mapperton Estate alongside her husband, said she believes the couple will solely focus on adjusting to their new life in America.

“I think there are some people thinking that Harry is going to miss royal duties and the lifestyle, and I mean, he may miss parts of it,” she said. “But I think that this is what Harry’s always wanted — an escape. Anywhere is more private than being a member of the royal family in Britain.”

“Now that the dust has settled with their move and they’ve dropped their HRH titles – they’re now ready to be normal,” she shared. “I think that they will keep their [new] house very, very private as far as photos go.”

While the couple shut down their Sussex Royal Instagram page ahead of their official departure on April 1, Montagu said it won’t be long until we see the pair on social media again.

“I suspect they’re going to announce and create social media for Archewell,” she said. “This is a new start. I’m just waiting for that. Then they need Instagram – and we know that that’s how they release statements, which is what they have done with everything since they’ve been married. I don’t see them not having one.”

Back in 2018, Montagu told Fox News Markle should never forget her American roots. At the time, the former reality TV star revealed that even after living in the U.K. for 20 years, she has proudly kept her “wonderfully nasally American Midwest accent” despite her four children bearing a British accent.

“The biggest piece of advice I would Meghan… stay American,” she said. “Keep your American roots, keep your American accent… Don’t let the weather bring you down. It’s easy to do. And still have that high energy because that is what… I really feel that the English love that about Americans. Our optimism, our energy, our go-getting attitude. And the cup is always half-full for us… Keep that and stay rooted in your American traditions and culture.” 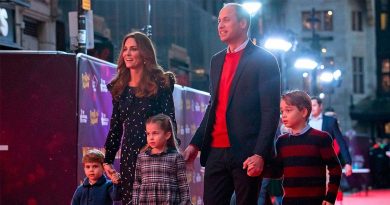 Prince William talks to George, Charlotte and Louis about ‘sacrifices’ made by NHS heroes 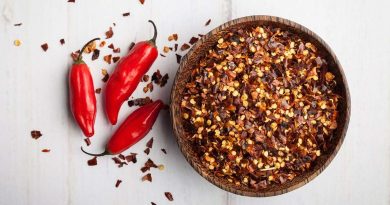 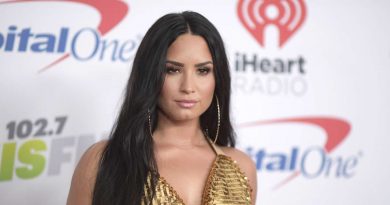 Demi Lovato has days where she doesn’t feel ‘super confident’