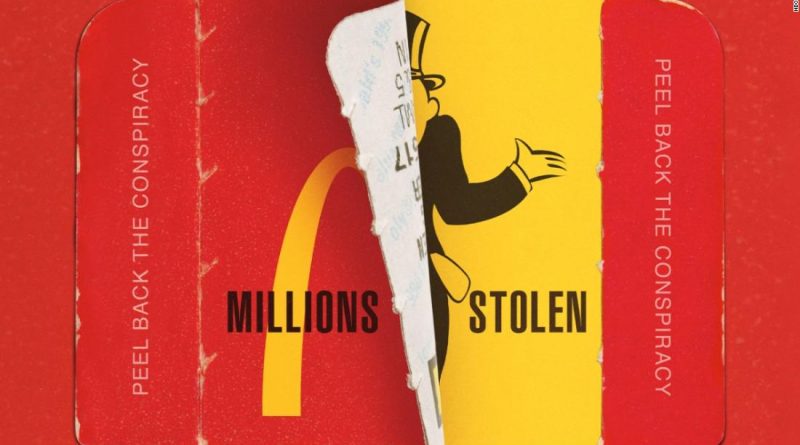 Leisurely spread over six parts — an increasingly common practice as pay services capitalize on their available shelf space — the project focuses on the 2001 scheme that rigged the McDonald’s Monopoly game, with an insider distributing winning pieces and garnering most of the loot.

“How in the world could this have happened?” Rob Holm, director of global security for McDonald’s, recalls thinking when he learned of the plot.

The company found out about the breach from the FBI, which launched an elaborate undercover operation, catching the not-very-bright participants in fantastic lies. The sting went so far as to shoot mock “I’m a winner!” commercials, exposing a rogues’ gallery that appears to have been plucked out of a Coen brothers movie.

It’s a story, frankly, that doesn’t need much embellishment — an exercise in greed run amok. But the use of cheesy reenactments to flesh out the story, coupled with the giddiness of some interviewees, inject a little too much showbiz pizzazz into the proceedings.

For one, FBI special agent Doug Mathews — a self-professed ham, who orchestrated the undercover portion of the investigation — seems as if he’s auditioning for his own TV show. Others insist that the whole thing was serious business, but there’s a lot of giggling as they reminisce at the expense of those caught up in the bureau’s web.

The mastermind was Jerry Jacobson, a former cop working as a security officer who did work for the company that printed the game pieces. He is, essentially, the heart of the story, which encompasses a strange assortment of peculiar characters, including one who converted his strip club into what he called a church in order to skirt local zoning ordinances.

Produced by Mark Wahlberg’s company, “McMillions” is of course a cautionary tale, a reminder to be wary of both get-rich-quick offers and stories that look and sound too good to be true.

For all that, having viewed three of its six parts, the documentary feels like a bit of overkill — in a not-everything-is-“The Jinx,” or “Making a Murderer,” kind of way. Think of it as further proof that in this age where true-crime TV is as abundant as fast-food restaurants, it’s possible to serve too much of a good thing. 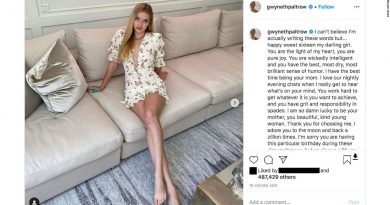 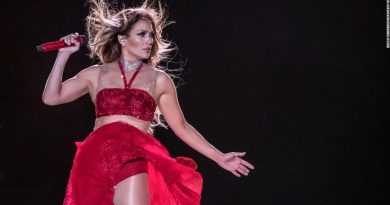 Jennifer Lopez played the long game to the Super Bowl 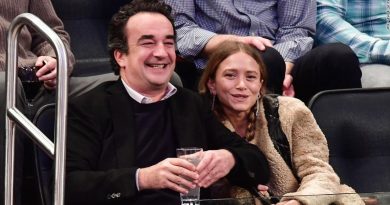