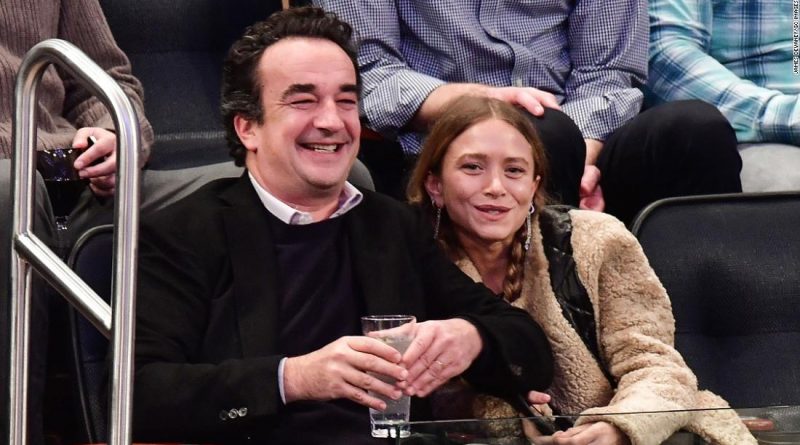 But a spokesperson for the New York court system tells CNN that Olsen’s emergency divorce filing earlier this week was denied by a State Supreme Court Judge because the divorce is considered “not essential” due to the coronavirus.

“Only essential/emergency matters are allowed to be filed,” said Lucian Chalfen of the New York Supreme Court. “The original filing was rejected by the New York County (Manhattan) clerk because they did not follow the essential matter procedure. They refiled under the essential matter procedure, and the matter was referred to an ex parte State Supreme Court Judge. He just decided that it is not essential, so they can’t file anything at this point.”

Olsen, half of the Olsen twins from TV’s “Full House,” has yet to comment. She is quarantining with friends in the Hamptons, a source with knowledge of the situation tells CNN.

A representative for Olsen declined to comment Thursday before news of the judge’s decision.

CNN has reached out to Olsen’s and Sarkozy’s attorneys.

Olsen, a designer, and Sarkozy, a French-born banker, raised eyebrows when they were first linked in 2012 because of their 16-year age difference.

He is the half-brother of Nicolas Sarkozy, the former President of France.

The couple tied the knot in a small ceremony in 2015 at their New York home — her first marriage, his second.

They have been extremely private about their relationship.

But Olsen, 33, made a rare mention of their marriage in a 2017 interview with Net-a-Porter’s The Edit, in which she talked about helming a fashion empire with her twin, Ashley.

“I think we’re lucky [working hard] comes quite naturally for us. We don’t need so much time to sit and think and ponder,” Olsen said. “But then I have a husband, two step-kids and a life; I have to go home and cook dinner.”

The Olsen twins reached international stardom on the ’80s sitcom “Full House,” where they shared the role of Michelle Tanner.

They went on to star in several films in the early ’90s including “Double, Double, Toil and Trouble” and “It Takes Two.” Eventually they started their own production company, Dualstar Entertainment Group, and produced and starred in several more films. The last was 2004’s “New York Minute.”

They left show business and currently helm multiple luxury fashion brands, including The Row and Elizabeth and James.

Their sister is Elizabeth Olsen, who plays the Scarlet Witch in the “Avengers” movies. 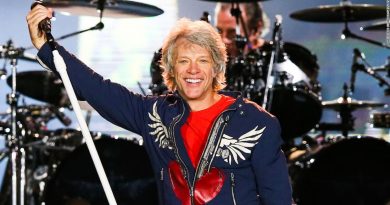 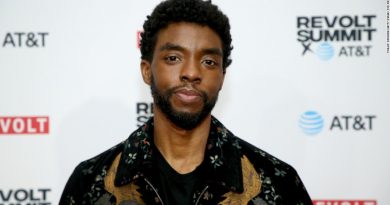 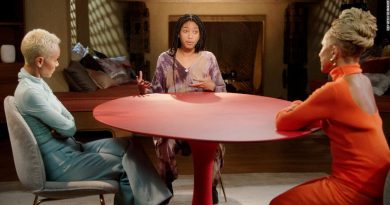