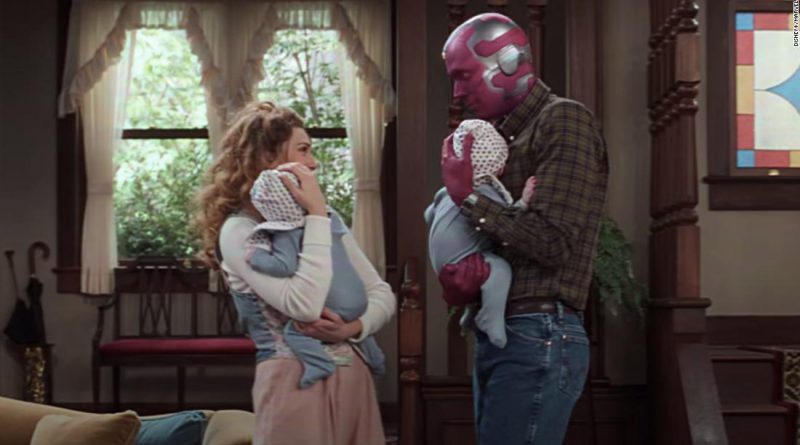 Perhaps that’s why the Marvel rumor mill has been spinning faster than usual of late. A Deadline story about Chris Evans possibly reprising the role of Captain America here, speculation about Michael B. Jordan returning to the “Black Panther” sequel there.

Death isn’t always the impediment for comic-book characters that it represents for ordinary mortals, and the concept of alternate timelines surely helps. “WandaVision” distills that into a show that’s all about being somehow imprisoned in the past, as the title characters reside in the black-and-white glow of old sitcoms.

The fact that familiar names keep being floated for additional appearances that will require serious explanation offers further evidence that Marvel faces some tough choices as it forges ahead after the operatic high of “Avengers: Endgame.”

Marvel was supposed to begin turning the page from “Avengers” to the next phase of its grand plans in 2020. There was the “Black Widow” prequel, and another one of those bold new offshoots with “The Eternals,” a lesser-known title that the company hoped would become an unlikely hit a la “Guardians of the Galaxy.”

The timetable for those carefully charted releases has been complicated by the fallout from a pandemic that has closed and hobbled theaters, delaying movies that were going to begin Marvel’s merry march into the future. The theatrical setback has also focused attention on the studio’s efforts for Disney+, with “WandaVision” launching a parade of series for the streaming service.

Having established one of the industry’s most powerful brands, Marvel appeared ready to tackle the challenge of losing Iron Man and Captain America, as played by Robert Downey Jr. and Chris Evans, respectively, two of the heroes upon which its cinematic universe was meticulously built.

Marvel was also dealt a terrible and unexpected blow with the tragic death of Chadwick Boseman. The “Black Panther” sequel will go forward but without its star, after Marvel chief Kevin Feige announced that the studio wouldn’t recast the role.

Streaming TV represents a top priority for Disney and Marvel, which didn’t enjoy the same level of success in their previous TV ventures that they did with their almost unparalleled track record in movies.

The savvy solution to that was to shift from projects like “Marvel’s Agents of SHIELD” and the gritty Netflix dramas that began with “Daredevil” to Disney+ titles that draw directly upon familiar faces from the Marvel films, including the upcoming “Loki” and “The Falcon and the Winter Soldier.”

From a broader perspective, though, you don’t necessarily move on from signature heroes and hugely popular actors easily. That might explain the temptation to try sustaining key franchises in some fashion, even if it means retreating from what seemed to be the end of certain storylines and characters.

The rumors hinting at those kind of moves, it’s worth noting, are good for business. If nothing else, they keep fans engaged and talking about the Marvel universe, as they wait for something like “Black Widow” to see the light of day.

Marvel still possesses an enviable tool chest, and its “universe” is bigger than any single hero; still, in an entertainment business that’s all about replicating success, nobody relishes retiring proven hits.

As the buzz surrounding “WandaVision” suggests, Marvel commands inordinate loyalty, and the studio’s future — both streaming and theatrically — looks plenty bright. But like the show’s protagonist, getting there might require, at least for a while, clinging a little tighter to the good old days. 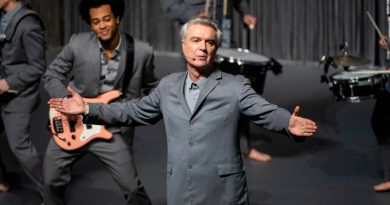 ‘American Utopia’ and ‘What the Constitution Means to Me’ review: Broadway comes to TV with twin specials 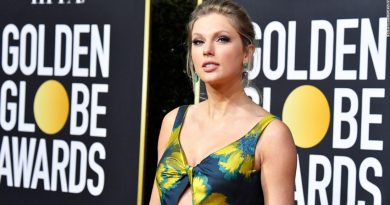 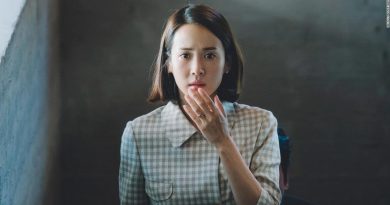