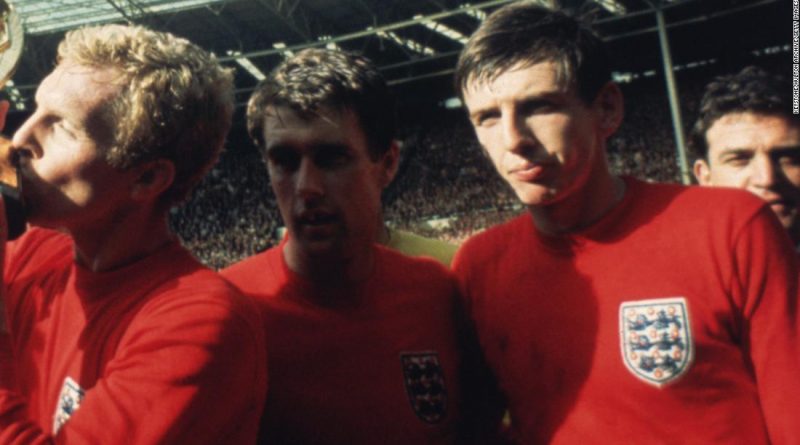 Peters was part of a triumvirate of West Ham players who starred in the famous final at Wembley, with club teammate Geoff Hurst scoring a hat-trick in the 4-2 triumph and Bobby Moore captaining the only England side to win football’s top honor.

“Everyone at West Ham United is deeply saddened by the tragic news that legendary Hammer Martin Peters MBE has died at the age of 76,” West Ham said in a statement .

“The 1966 World Cup winner passed away peacefully in his sleep in the early hours of Saturday morning, following a long and courageous battle with illness.”

The versatile Peters, who in the opinion of his England manager Alf Ramsey was “10 years ahead of his time,” won the FA Cup and European Cup Winners’ Cup with West Ham.

He joined Tottenham Hotspur in 1970, winning two League Cups and the first UEFA Cup in 1972 with the north London club before completing his career at Norwich and Sheffield United, making over 700 club appearances.

But it is for his exploits with England that he will be always remembered, putting England 2-1 ahead in the 1966 final before a late West Germany equalizer forced extra time.

Two extra time goals from Hurst then settled the match in England’s favor.

Overall, Peters made 67 appearances for his country, scoring 20 goals, many of them with clever, unmarked runs into the penalty area which won him the tag of ‘The Ghost’ from baffled opposition players.

In 2016, it was revealed that Peters was battling Alzheimer’s disease, a condition he faced with courage.

“A beloved husband, dad and grandad, and a kind, gentle and private man, we are devastated by his loss but so very proud of all that he achieved and comforted by the many happy memories we shared,” said a statement released by his family.

Peters is the fifth member of England’s World Cup winning side to pass away after Alan Ball, Ray Wilson, Gordon Banks and Moore. 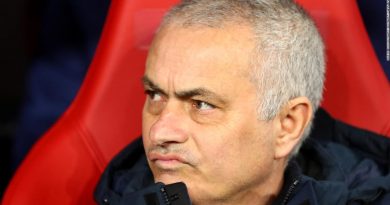 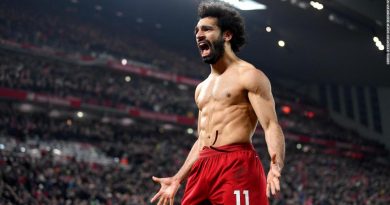 ‘We’re going to win the league’: Liverpool fans start to dream after victory over Manchester United 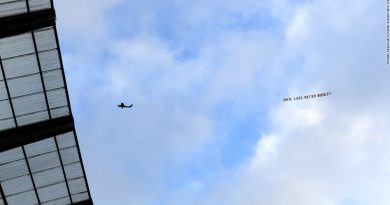