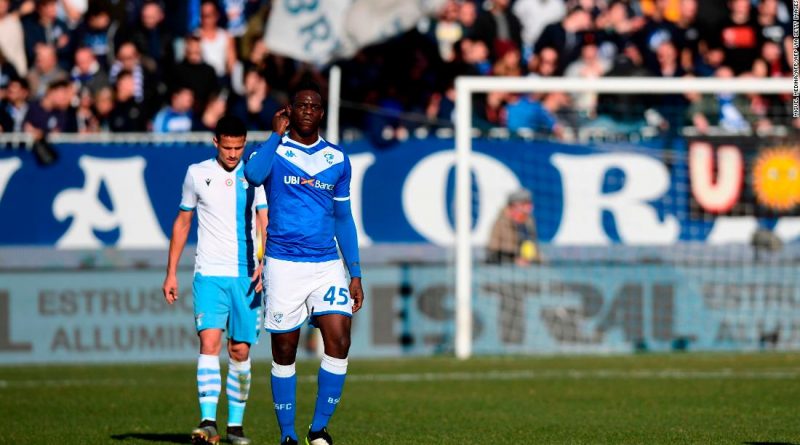 During the game, in which Balotelli gave his Brescia side a 1-0 lead at home to Lazio, a stadium announcement was made reportedly warning against further discriminatory chanting, according to the Press Association.

After the match, which Lazio won 2-1, former Manchester City star Balotelli posted on Instagram: “Lazio fans that were today at the stadium SHAME ON YOU,” adding the hashtag #saynotoracism

In a statement, Lazio later said: “SS Lazio dissociates itself in the most taxing way from the discriminatory behaviors carried out by a very small minority of fans during a match against Brescia.

“The club once again reiterates the condemnation of similar unjustified intemperances and confirms its intent to prosecute those who in fact betray their sporting passion causing a serious damage to the image of the club and the Biancoceleste team.”

Earlier this season, the 29-year-old Balotelli threatened to leave the pitch after he was subjected to racist abuse by Hellas Verona fans.

There have been a number of racist incidents during football matches across Europe this season, particularly in Italy. In November, all of Italy’s top football clubs promised to do more to tackle its “serious problem” with racism.

Gianluca Mezzofiore contributed to this report. 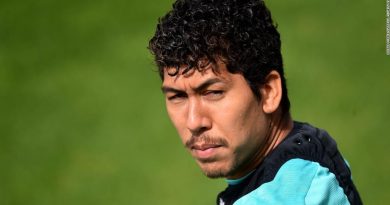 Footballers emerge from lockdown with some unexpected new looks 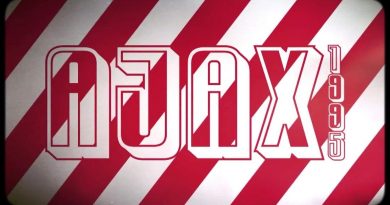 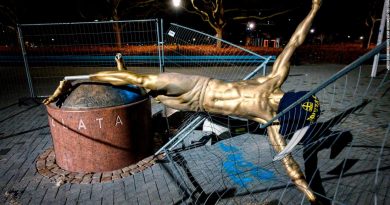