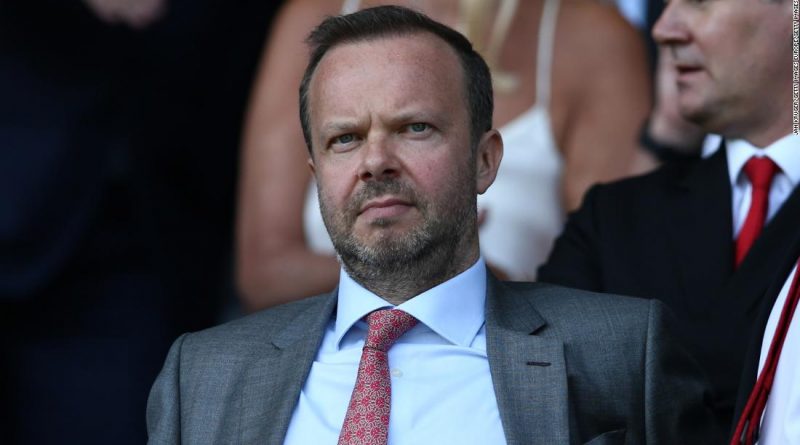 Footage circulating on social media shows a group in balaclavas gathered outside his home in Cheshire, England Tuesday night.

One individual was seen throwing a flare over the gate and onto the property, while the group chanted songs critical of the 48-year-old.

“Manchester United Football Club have tonight been made aware of the incident outside the home of one of our employees,” the statement read.

“We know that the football world will unite behind us as we work with Greater Manchester Police to identify the perpetrators of this unwarranted attack. Anybody found guilty of a criminal offence, or found to be trespassing on this property, will be banned for life by the club.

“Fans expressing opinion is one thing, criminal damage and intent to endanger life and property is another. There is simply no excuse for this.”

Cheshire police said it was “notified of an incident of criminal damage that had taken place earlier this evening with a large group targeting a property in the Nether Peover area”.

“Thankfully no-one was harmed, and officers will liaise with security officials over the coming days to establish the full circumstances surrounding this incident and identify those involved,” read a statement.

Woodward has borne the brunt of fans’ ire over the running of the club in recent years.

Despite having one of the highest wage bills in world football and spending more than $1 billion since Alex Ferguson retired in 2013, United has fallen well behind its domestic and European rivals.

United sits in fifth in the Premier League, six points adrift of the fourth Champions League spot and 33 points behind league leader and bitter rival Liverpool.

Fans believe Woodward cares only about the commercial success of the club rather than the on-pitch success. 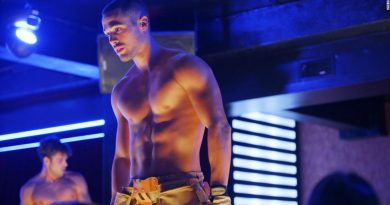 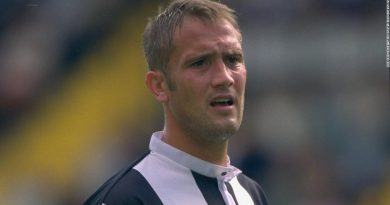 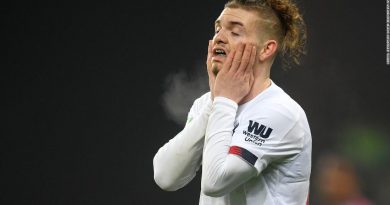