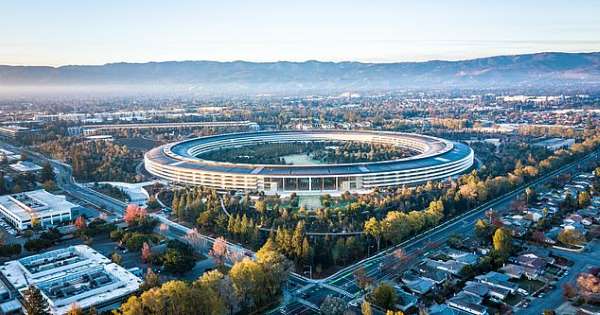 Men who work in the Silicon Valley have revealed they feel under pressure to undergo cosmetic procedures to conceal their age in the youth-obsessed industry.

Middle-aged tech workers employed in the San Francisco hub are reportedly turning to plastic surgery in a bid to ‘fit in’ with a workforce who are ‘just out of college and very ambitious’.

© Provided by Daily Mail
Cosmetic procedures for men, such as Botox injections and nose surgery, are said to have tripled in popularity over the past two decades (Pictured: the Silicon Valley)


Cosmetic procedures for men, such as Botox injections and nose surgery, are said to have tripled in popularity since 1997, with 1.2 million going under the knife in 2015 according to figures from the American Society for Aesthetic Plastic Surgery.

Many of those who undergo plastic surgery are middle-aged tech workers who endeavor to retain a youthful image for fear of being left unemployed and surpassed by younger, ‘passionate’ employees.

‘In Silicon Valley, it’s commonly believed that if you’re over the age of 35, you’re seen as over the hill’ said plastic surgeon Larry Fan. ‘People here value the young for their passion and their ability to look at things in new ways’.

The plastic surgeon added that ‘middle-aged guys’ will tell him they feel as though they stick out ‘and not in a good way’ in meetings at work, the Washington Post reported.

Silicon Valley tech worker Daniel, 48, is one of those considering this new, extreme strategy of Botox and a face-lift to conceal his age and retain his success in the workplace.

The worker, who recently ended a five-year marriage, said his 10-pound weight loss several years ago and a yoga retreat in Bali had improved his dating life and enhanced his professional image.

But Daniel – who only gave his first name – admitted most of his co-workers think he is in his 30s.

‘Back in the early 2000s and late ’90s people didn’t worry too much about how you looked’, Daniel said.  ‘But there’s a whole new generation of workers here, and they have created different expectations and that starts with appearance. You see more people in shape and looking fashionable now’.

He added that if those in the workplace discover ‘you’re older than every one else’ it have have an impact on ‘what roles you get’.

Another Silicon Valley veteran, who is in his 40s, said older workers feel ‘a pressure to fit in’ surrounded by people who are ‘just out of colleague and very ambitious’.

‘You don’t want people to assume that because you’re not in your twenties you won’t be able to work long hours and live the lifestyle necessary to be successful’, he added.

Fan added around 25 per cent of his patients are men who work in the tech industry.

Multiple lawsuits and investigations have recently alleged age discrimination is a common occurrence in some of the Silicon Valley’s biggest companies.

Last year, some 230 job applicants over the age of 40 were paid $11 million by Google after alleging there was a ‘systematic pattern’ of age bias in the internet giant’s hiring process.

The lawsuit was launched in 2015 by Robert Heath, who claimed the tech giant ‘engaged in a systematic pattern and practice of discriminating against individuals [including Mr. Heath] who are age 40 and older in hiring, compensation, and other employment decisions.’

Heath applied for a job in 2011, when he was 60, and was denied employment even though he said he was perfectly qualified for the software engineering position and was deemed ‘a great candidate’ by a recruiter.

Programmer Cheryl Fillekes claimed she was interviewed on four occasions by Google for different positions, and wasn’t hired by any of them. She blames this on the fact that she was in her 50s at the time. 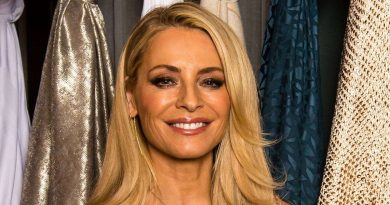 Tess Daly shocks in her most daring Strictly outfit yet 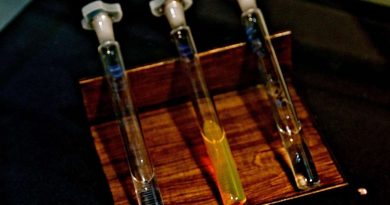 5 of the most important vaccines in history 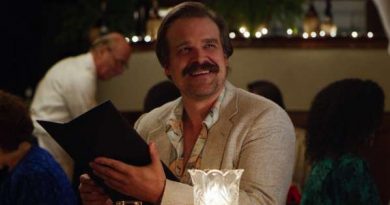