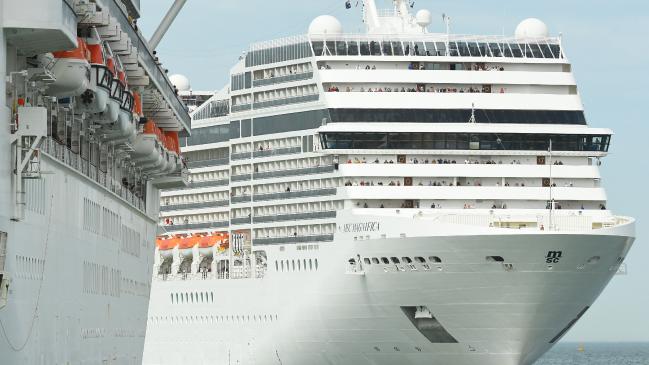 The cruise ship MSC Magnifica has docked in Fremantle, Western Australia in a short stop to refuel.

West Australian police and Australian Border Force officers are monitoring the docks to ensure no passengers or crew leave the vessel.

Premier Mark McGowan is adamant no one on-board will be allowed ashore during the refuel on Tuesday morning, as he says at least 250 of more than 1700 passengers are suffering upper respiratory illness.

The cruise ship operator MSC, however, has denied that any crew or passengers on the ship, which departed Italy in January, have respiratory or flu-like illnesses. The Government claims the vessel has given inconsistent reports about the health of its passengers. 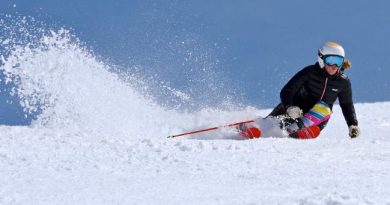 Can you go skiing in 2020? NSW, Victoria to open for snow season 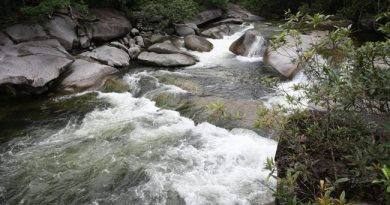 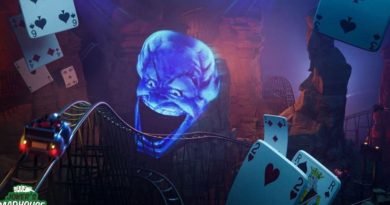 World’s most anticipated theme park rides that were never built