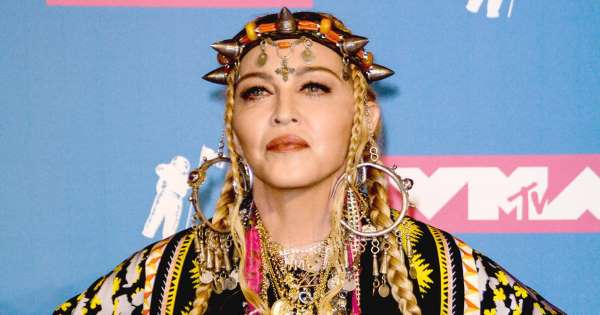 Madonna cancelled the latest stop on her Madame X Tour on Sunday so she could rest.

The Vogue singer cancelled several concerts on the North American leg of her Madame X Tour due to medical reasons in late 2019, and told fans she needed to rest in preparation for her European tour in January.

However, on Sunday, midway through her eight-date residency at the Coliseu dos Recreios in Lisbon, Portugal, Madonna scrapped the show just 45 minutes before she was due to perform.

“Thank you again Lisbon! Sorry I had to cancel tonight but I must listen to my body and rest!! That white Port got me through the rest of the show! See you on Tuesday fingers crossed,” she wrote on Instagram.

She has not revealed the nature of her injuries, but reportedly told the audience in San Francisco that she was suffering from a “torn ligament” and “a bad knee” in November and she has been seen wearing knee supports during video clips of rehearsals.

The star has also shared videos of her taking post-show ice baths to help her cope with “multiple injuries” that are causing “overwhelming pain”.

After wrapping in Lisbon on 23 January, the Holiday star will head to London, England for 15 nights at the London Palladium, before ending the jaunt in Paris, France in March. 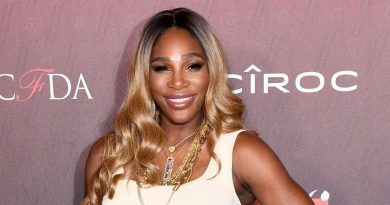 Serena Williams Gets Real About the Challenges of Being a Working Mom: It’s ‘Not Easy’ 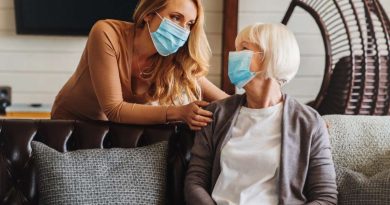 This Is How Many Years of Life We’ll All Lose Due to COVID, Study Says 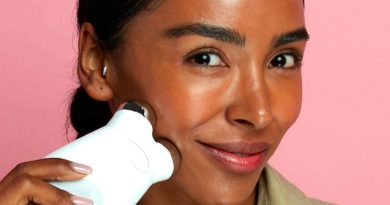 How to Level Up Your Skincare Routine in 2021