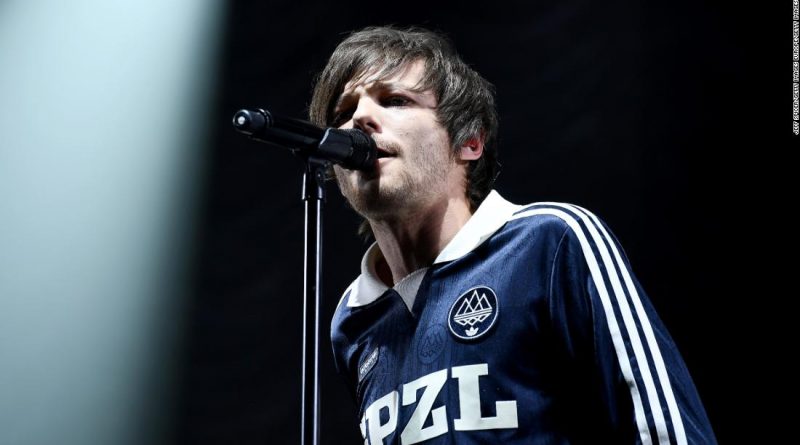 
During Monday morning’s broadcast, journalists Dan Walker and Louise Minchin touched on the death of his mother, in 2016, and sister, in 2019, before asking him about his high-profile falling out with 1D bandmate Zayn Malik.

Tomlinson’s mother, Johannah, died of leukemia in December 2016, and he lost his 18-year-old sister Félicité to an accidental drug overdose last March.

Tomlinson hinted he was uncomfortable with the line of questioning, telling the hosts: “I’ve just released my first album, that’s what we’re here for.”

When the presenters raised the possibility of a 1D reunion, the “Two Of Us” hitmaker said: “You’ve ticked them all off — trauma, Zayn and we’re finally on this one,” before conceding and saying: “It’s inevitable. I don’t know when. We’d be stupid not to get back together.”

After the segment aired, Tomlinson told his 33.5 million Twitter followers: “Defo won’t be going on there again Haha! Love to all my fans for always having my back.”

Spotting Tomlinson’s criticism, Walker messaged back: “Sorry you feel like that. It was nice to speak to you on #BBCBreakfast this morning. Can I ask what you are upset about?”

Tomlinson responded that he was “upset that you continued to ask me about my grief. It goes without saying how hard it is to lose both people so close to me.”

“The least I ask is that you respect my decision of not wanting to be asked in interviews about something so painful.”

The 28-year-old singer-songwriter went on to say: “I’m lucky enough to have a creative outlet for me to talk about grief this doesn’t however, give you the right to talk about it for gossip purposes.”

The BBC defended the interview, saying the line of questioning was fair.

A spokesperson told CNN: “We wanted to cover all aspects of Louis’ life that have influenced his new album and feel the questioning was fair.” 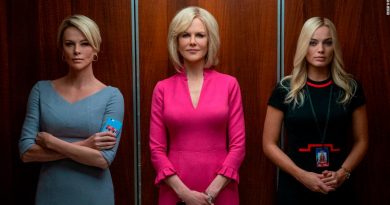 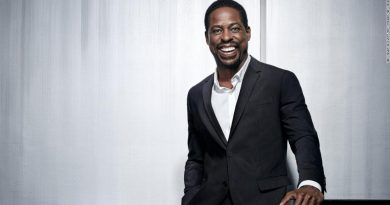 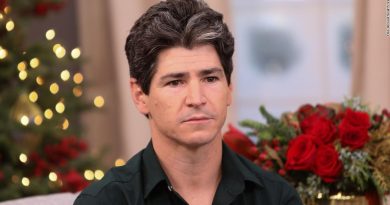