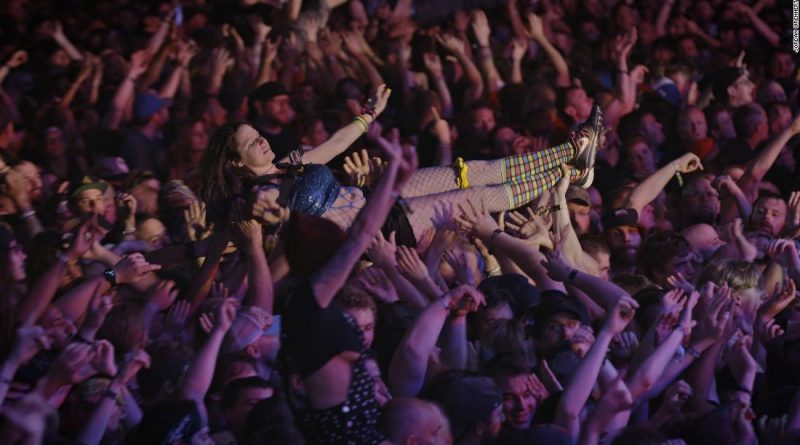 Director Jonathan McHugh talks to an assortment of performers, from groups like Metallica, Korn and Rage Against the Machine, as well as experts and fans for whom hard rock is their passion. The last bracket includes a billing manager in Ohio with young kids — who refers to festivals as “my therapy” — a couple that has turned crowd-surfing into a shared activity, and another enthusiast who discusses temporarily losing her prosthetic limb while sailing across a sea of hands.

Still, the documentary gives away its lack of objectivity with the subtitle “Celebrate the Chaos,” reveling in the sense of escape derived from collisions within mosh pits, with nary a mention of the number of hospital visits such pastimes might generate.

Instead, the academics focus on the tribal nature of the fan base and feelings of community, describing the bruising physical aspects of the associated rituals as a rite of passage. The bodies slamming together in mosh pits or the “wall of death” are really “a camaraderie thing,” says Korn lead singer Jonathan Davis, a way for attendees to “get their aggressions out.” And hey, as he notes, at least they’re not letting off steam by playing golf.

The one darker side explored involves drug use and overdose deaths by prominent artists — a relatively brief detour, in which Dr. Drew Pinsky (who built a reality-TV franchise around celebrity addiction) discusses the relationship between rock and chemical dependency.

McHugh alternately seems to have approached the film as a valentine to hard-rock fans and as a sociologist seeking to explain the music’s customs to those who are strangers to it. The real missed opportunity, though, is in at least addressing the void left during a year in which the pandemic has deprived those profiled from this form of expression due to the uniquely crowded, contact-oriented qualities of such events.

In one of the more interesting observations, Rage Against the Machine’s Tom Morello cites the relationship between hard rock and societal change, stating, “No progressive, radical or revolutionary social movement has ever succeeded without a great soundtrack.”

There’s possibly a provocative documentary in that, but “Long Live Rock” finally feels like an ode to this tribal art form that doesn’t possess much appeal, despite its intentions, to those outside the tribe. 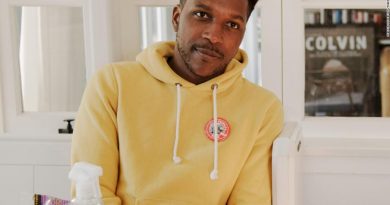 ‘Love in the Time of Corona’ review: A Freeform series kicks off a flurry of social-distancing TV 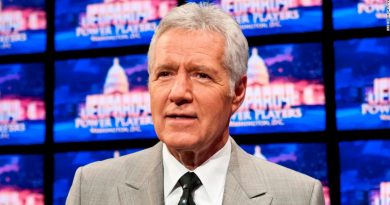 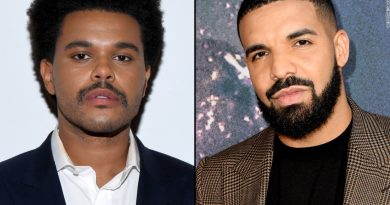 Drake sides with The Weeknd, says Grammys ‘may no longer matter’