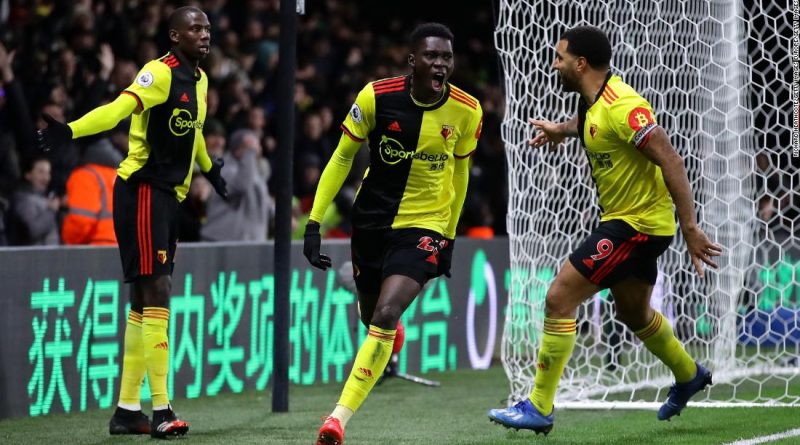 The reigning European Champions had been undefeated in its first 27 league games, winning 26 and drawing just one and were just one win away from setting the new record for most consecutive league wins.

But a double from Senegal international Ismaila Sarr and a calm finish from Troy Deeney helped Watford secure a big win in its hopes of remaining in the Premier League.

Liverpool came into the game having won its previous 18 league games and were just four wins off winning the Premier League title for the first time in 30 years. 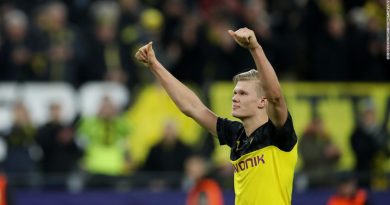 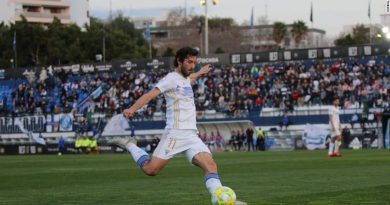 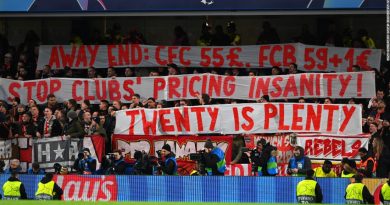