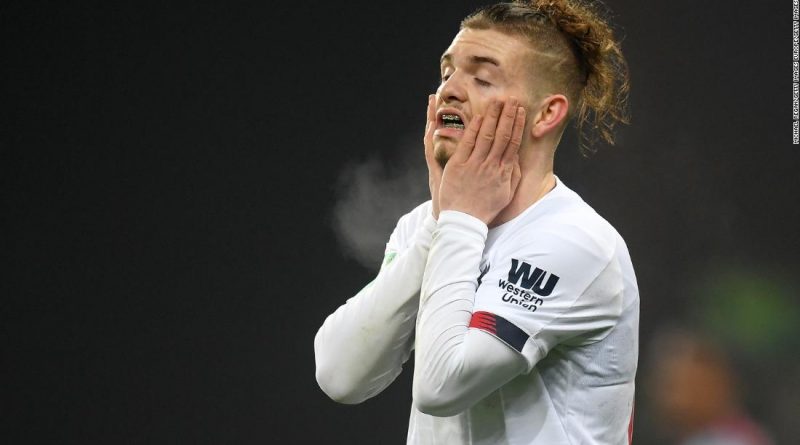 That’s because Premier League leader Liverpool is deliberately fielding a young and inexperienced side against Shrewsbury, a team 59 places below Jurgen Klopp’s side in the third tier of English football.

The Liverpool boss has been vocal about the congested fixture list his high-flying team is negotiating this season, and even he is taking a break from pitchside duties during the FA Cup fourth round replay.

Paul Critchley, Liverpool’s Under-23 boss, will lead a youthful side at Anfield while established first-team players and Klopp take a holiday during the Premier League’s winter break, a new introduction for this season.

Tuesday’s replay has led to wider debate around the status of the FA Cup in English football which regularly sees big clubs go up against lower-league opponents — with or without their stars.

“If the FA valued the FA Cup they probably wouldn’t have scheduled replays in the first winter break that the Premier League has got,” Paul Machin, a Liverpool fan and presenter of the YouTube channel The Redmen TV, told CNN Sport’s Amanda Davies.

“In effect, the FA Cup has been damaging itself for a number of years. It’s been mismanaged. I think larger teams have been encouraged to not treat the competition seriously.

“Liverpool are not the first team to not take the competition as seriously as others. Ultimately there’s so much football being played these days, there has to be a hierarchy, things have to be prioritized.

“As far as Liverpool goes, making sure the Premier League title is sewn up is the ultimate priority and making sure players are fit available for the Champions League, that has to come first.”

In a statement sent to CNN, the FA said it went to “great lengths” to create an annual mid-season break that is “designed to benefit clubs and their players.”

It added: “To accommodate the annual mid-season player break, the FA rescheduled the FA Cup fifth round to midweek and removed fifth round replays from the calendar. This allowed the Premier League room in its calendar to have a split round of fixtures over two weekends.

The fourth round match on January 26 between Shrewsbury and Liverpool ended 2-2 as the home side forced a replay with two second-half goals.

Star forwards Mo Salah and Roberto Firmino came on late in the game as Liverpool pushed to avoid a replay, but it was to no avail.

Reduced ticket prices, however, mean that Tuesday’s game at Anfield is sold out — an opportunity for Liverpool’s young players, as well as a Shrewsbury team used to significantly smaller crowds, to experience a unique atmosphere.

“I think when you’ve got young players who are learning their way in the game, learning their trade, learning their craft, who are going up against experienced players who know the game better than our players and know how to put their game into the game, I think that maybe gives them an advantage,” Critchley, who also oversaw a 5-0 League Cup defeat by Aston Villa earlier in the season, told Liverpool’s website.

“But obviously our aim is to play our way and try to make it a game that suits us. I just see it as a great opportunity to play in an FA Cup tie at Anfield under the lights and I just hope that our boys go and play how I know they can play.”

As far as Machin is concerned, he thinks it’s right that Critchley should take charge of the fourth round replay.

“I think there’s this notion that Jurgen Klopp is maybe more important than he is or he somehow has this magical power by being on the touchline — he makes the team what they are,” he said.

“But this is Neil Critchley’s team that is going to be playing in the Cup tonight, so it makes sense that Neil Critchley is on the touchline.” 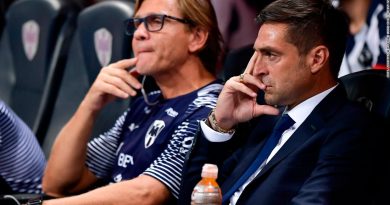 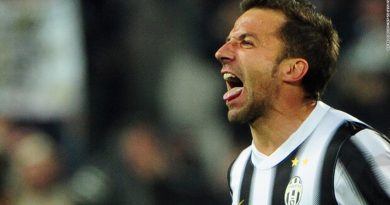 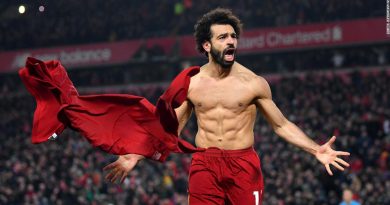