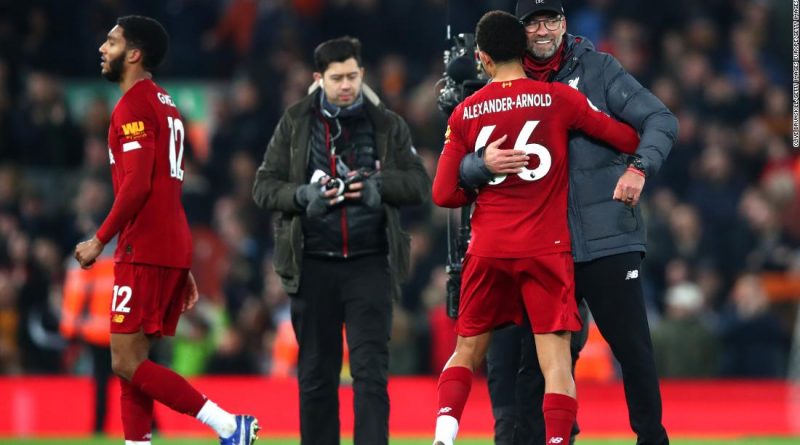 Sadio Mané scored the lone goal at Anfield in the 42nd minute after it was initially disallowed by referee Anthony Taylor for a hand ball in the buildup.

The VAR check determined, though, that Adam Lallana’s assist came off his shoulder, not arm, so the home team snatched the lead. There might have been a hand ball, too, against defender Virgil van Dijk before his pass released Lallana.

Then in first-half injury time, Wolves had Pedro Neto’s strike chalked off after Taylor awarded the goal.

A look by VAR determined that teammate Jonny was offside by the narrowest of margins prior to passing to Neto.

On Thursday, Wolves rallied from 2-0 down to beat Manchester City despite one VAR ruling giving City a penalty and the other leading to the ensuing Raheem Sterling penalty to be retaken because of encroachment in the box.

His first effort was saved but Sterling scored on a rebound on his second one.

VAR controversy has surfaced seemingly every week in the Premier League and Wolves captain Conor Coady was left perplexed.

“We feel massively hard done by,” he told Sky. “I can’t get my head around it. It is ridiculous.

“For me (VAR) is not working. Some people are saying it gets the right decision but we’re the players on the pitch and it doesn’t feel right to me.

“It is so tough to take, it has happened twice to us in the last two games against probably the best two sides in the world.

“In the second half we controlled the game and nullified Liverpool to hardly anything but it is so disappointing that we are stood here talking about VAR rather than the game and the way Wolves played.”

Ultimately on Sunday, though, Liverpool grabbed all three points despite late pressure from Champions League-chasing Wolves and holds a commanding 13-point advantage over Leicester City with a game in hand heading into 2020.

Only a major collapse now would see the Reds fail to end their 30-year title drought a season after finishing second by a point to Manchester City.

In London, Mikel Arteta came within 10 minutes of winning his first home game in charge of Arsenal before city rival Chelsea rallied for a 2-1 win.

It meant Arsenal has lost four straight at home in all competitions for the first time since 1959.

Holding a 1-0 advantage through Pierre-Emerick Aubameyang’s header in the 13th minute and looking at ease, Arsenal keeper Bernd Leno’s error allowed Jorginho to level in the 83rd minute.

Leno misplayed a corner kick, allowing Jorginho to score into an open net.

Arsenal felt the Italian should have been off the pitch moments earlier when, already on a yellow card, he tugged back Matteo Guendouzi.

But no second yellow card was given.

Tammy Abraham then scored the winner in the 87th minute on a counter for Chelsea, which solidified its spot inside the top four following Thursday’s home loss to Southampton.

“It was very cruel the way we lost it,” Arteta said. “In the first half we saw a lot of positives and saw what we are trying to implement. But the way we conceded was disappointing.

“It was clear why it was disappointing, I don’t need to say any more.” 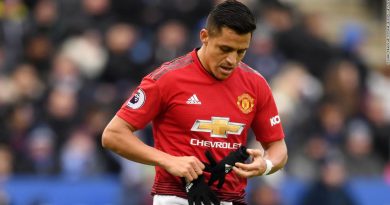 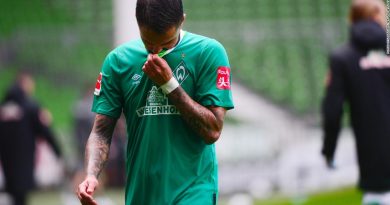 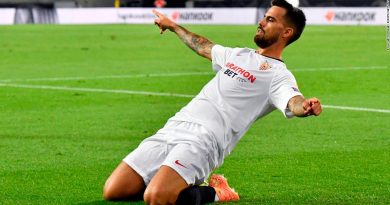