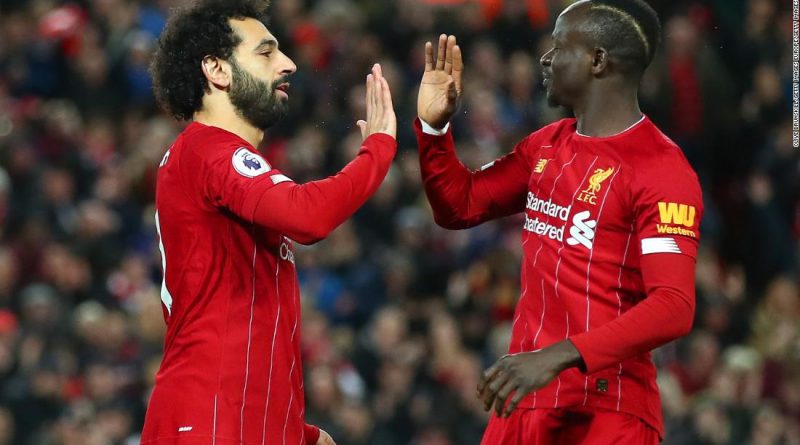 Jurgen Klopp’s side is perched atop the Premier League by a handsome, some would argue, unassailable margin, and the team’s 2-0 victory over Sheffield United Thursday ensured it picked up some more records, as well as points, in what has been a remarkable 12 months for the club.

Liverpool dominated United, making 874 successful passes in the match — the most in Premier League history since data has been collected by Opta — and recorded its 18th consecutive Premier League win at Anfield.

And, perhaps most special of all, in beating United — a team currently eighth in the league and defying the odds after promotion from the Championship — Liverpool became only the third team to go unbeaten over a year in the Premier League, joining Chelsea and Arsenal in the record books.

Since losing to Manchester City on January 3, 2019, the Merseysiders have played 37 league games without defeat. Over the course of its 12-month unbeaten run, Liverpool has won 32 of 37 league games, collecting 101 points from a possible 111, according to the Premier League.

The Reds are still 12 matches short of Arsenal’s record, and after Thursday’s victory captain Jordan Henderson said surpassing the Gunners, or even going the entire season unbeaten like Arsenal’s famed “Invincibles,” was not at the forefront of the players’ minds. That will not stop fans and pundits speculating about the possibility of an undefeated season, however.

Liverpool is without doubt in a commanding position in the league — 13 points ahead of nearest rivals Leicester City and with a game in hand. This season, the team’s record reads: 19 wins, one draw, no losses. The 1-1 draw against Manchester United in the autumn is the only time Klopp’s men have dropped points in the league.

Indeed, domestic defeats have come only in cup competitions — in the FA Cup to Wolves last January and to Aston Villa in the Carabao Cup last month, albeit with a youthful, depleted side as the senior squad was competing in Fifa’s Club World Cup, which it went on to win for the first time in the club’s history.

But for all the victories, the records and the titles won on foreign soil — Liverpool is the first English side to hold the Champions League, Uefa Super Cup and Fifa Club World Cup simultaneously — Klopp’s side did not win any domestic trophies in 2019.

Consequently, many fans remain cautious as the team attempts to win a first league title in 30 years.

Though it accumulated 97 points in the league last season — the third-highest in Premier League history — and won nine matches on the trot during a nail-biting run-in, Liverpool was still pipped to the title by Manchester City.

Preventing the pessimists from getting carried away is the fact that last year Liverpool became the only team to go into the new year seven points clear and not win the title.

Runaway Premier League leader Liverpool may be, but tough games are to come this month alone, which could bring an end to the team’s unbeaten run and make the second half of the season a little more anxious — there’s an away game to Tottenham on January 11, and a visit to Anfield by Manchester United eight days’ later.

Liverpool has always struggled in January during Klopp’s tenure, but such is Liverpool’s lead, it can afford to squander a few points here and there. According to Opta, only Manchester City in 2017-18 has accumulated as many points as Liverpool from its first 20 Premier League games (both 58).

If Klopp’s men continue their excellent form, keep up with the astonishing pace set in the first half of the campaign, a first Premier League title could be theirs in the spring. It could even be sealed against Manchester City at the Etihad on April 4.

Liverpool has never had it so good in the Premier League. But the best could yet be to come. 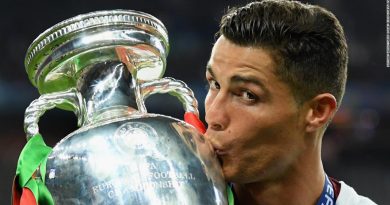 How Portugal became one of football's most unlikely champions 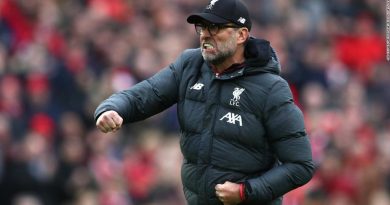 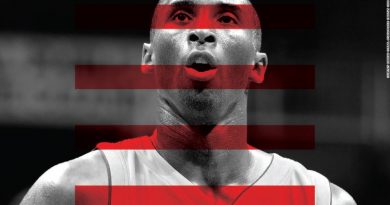