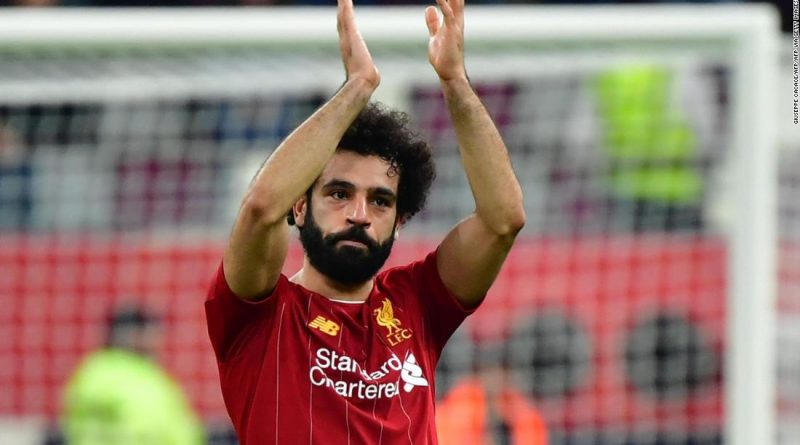 It replaces the English Premier League club’s current deal with New Balance after the league leaders successfully won a High Court dispute with the manufacturer in October.

New Balance alleged the club was refusing to honor the terms of its reported $52.6 million-a-year deal, which expires in May.

Under the terms of the deal, New Balance said it was entitled to renew its deal with Liverpool if it was able to match offers made from rival kit suppliers.

However, Liverpool argued New Balance — which has been its manufacturer since 2015 — could not match Nike’s potential marketing and distribution powers and the High Court in London ruled in the club’s favor.

“Our iconic kit is a key part of our history and identity,” Billy Hogan, Liverpool’s managing director and chief commercial officer, said of the new deal.

“We welcome Nike into the LFC family as our new official kit supplier and expect them to be an incredible partner for the club, both at home and globally as we continue to expand our fanbase.

“As a brand, Nike reflects our ambitions for growth, and we look forward to working with them to bring fans new and exciting products.”

Reports suggest the terms of the “multi-year” new deal could see it match, or even exceed, Manchester United’s $98.7 million-a-year partnership with Adidas, given Liverpool will earn a percentage of shirt sales. 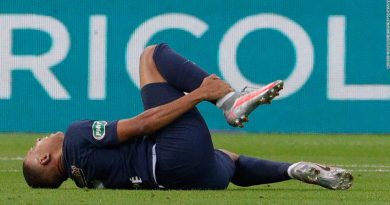 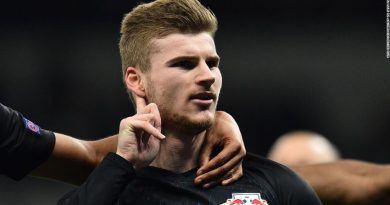 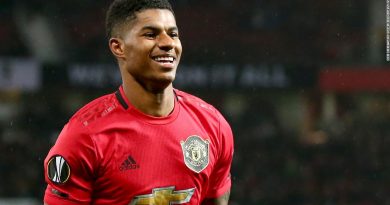