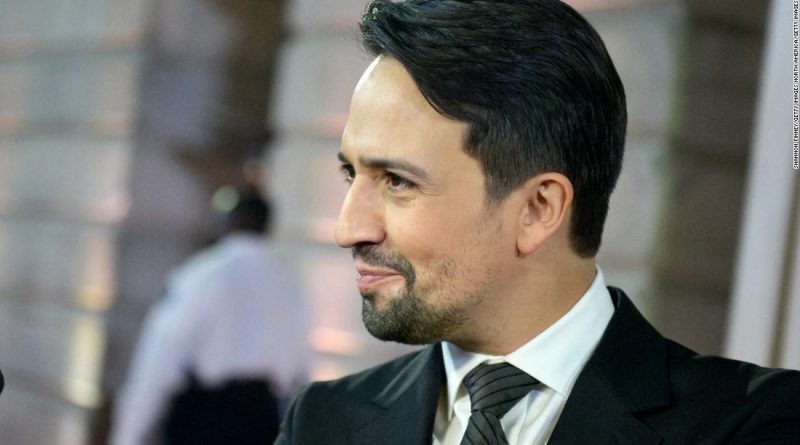 “Encanto takes you to Colombia, where a magical family live in a magical home,” Disney announced on Twitter.

The story centers on young girl whose family possesses special powers but she does not.

The musical will feature songs in both Spanish and English and will be released in theaters in November 2021. It will be Walt Disney Animation Studios’ 60th animated film.

“Encanto” is the latest collaboration from “Zootopia” directors Byron Howard and Jared Bush, co-written and co-directed by Charise Castro Smith.

Miranda last worked with Disney for 2019’s “Marry Poppins Returns.” The “Hamilton” creator and Broadway superstar also wrote the hit songs for “Moana,” and was nominated for an Oscar for the song “How Far I’ll Go.” 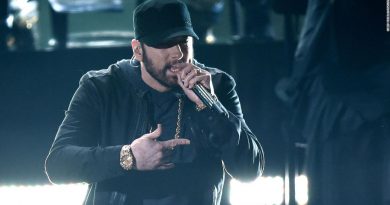 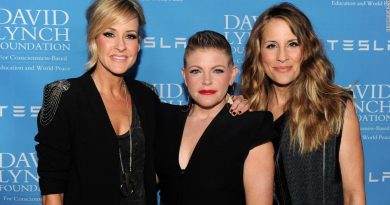 The Dixie Chicks have changed their name 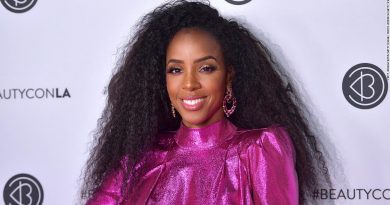