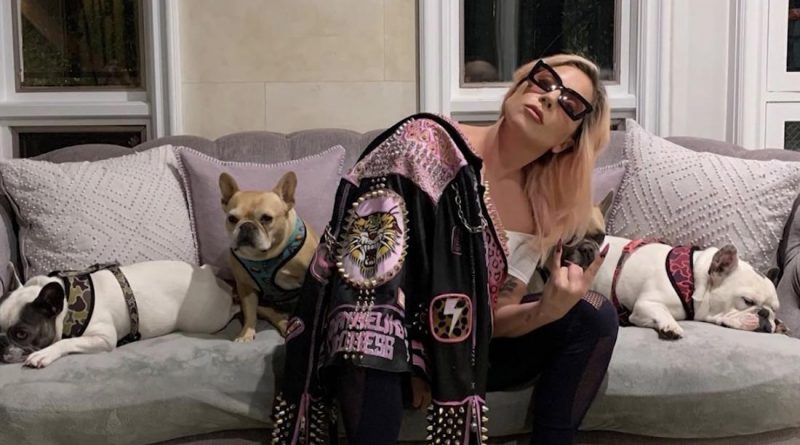 Ryan Fischer, a close friend of the pop star who was walking her dogs, was shot during a violent altercation on Feb. 24 that ended with two of Lady Gaga’s three prized French bulldogs stolen and Fischer seriously wounded.

Surveillance footage later showed the brazen incident, which Fischer described as “a close call with death.”

“Detectives do not believe the suspects were targeting the victim because of the dogs’ owner. However, evidence suggests the suspects knew the great value of the breed of dogs and was the motivation for the robbery,” an LAPD news release stated.

One of the suspects taken into custody is the woman who purportedly found the dogs a few days following the shooting, after Lady Gaga offered a $500,000 reward for the safe return of her pets.

Once the dogs were turned in, detectives connected the woman who “found” them to the father of one of the attempted murder suspects, police said.

All five suspects are expected to be arraigned Thursday.

CNN has reached out to representatives for Lady Gaga and Fischer. It is unclear whether the suspects have retained legal representation. 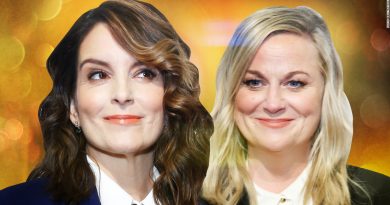 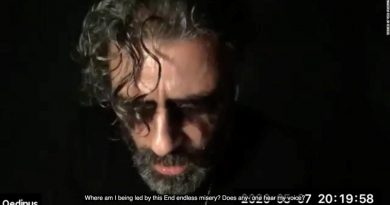 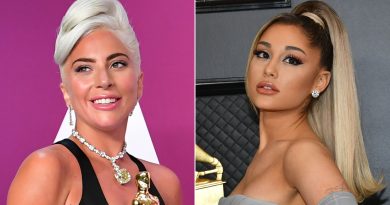