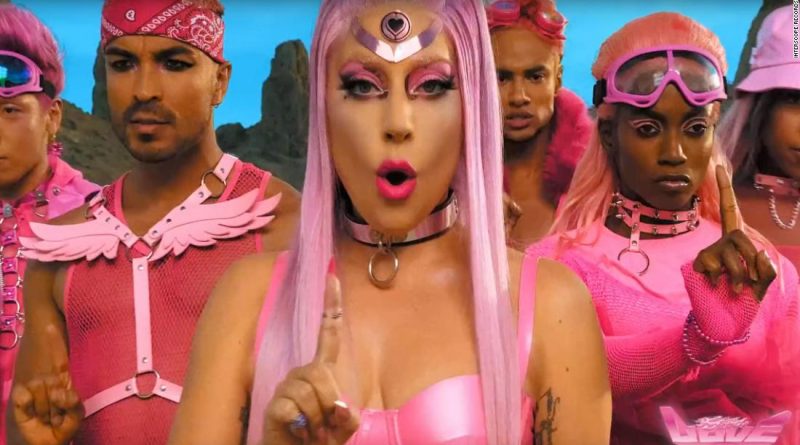 The superstar singer on Monday officially announced her next album, days after the release of her new synth-pop single, “Stupid Love.”

The release date for “Chromatica,” which would be her sixth studio album, is set for April 10.

It will be her first studio release since 2016’s “Joanne.” Though, the time in between was marked by several projects, not the least of which was a starring role in the Oscar-nominated “A Star Is Born.”

Lady Gaga won an Academy Award for her work on the track “Shallow” from the film.

“Chromatica” was executive produced by BloodPop and Lady Gaga, according to a press release. 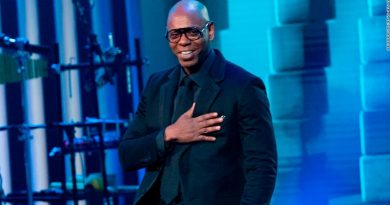 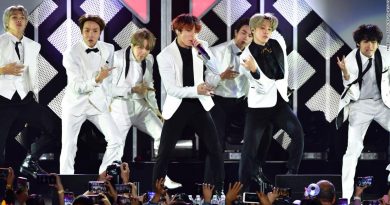 BTS and Green Day cancel concerts due to coronavirus 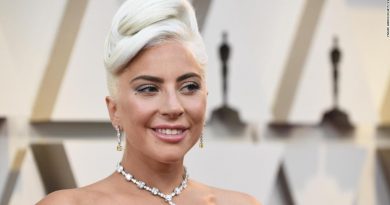