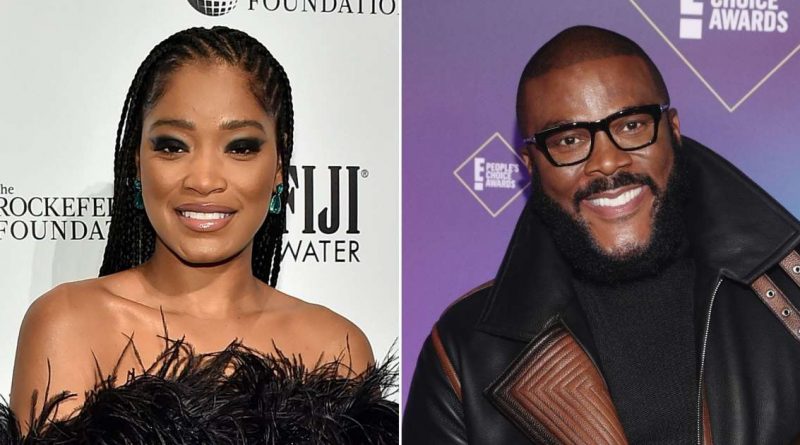 
Keke Palmer has taken to Instagram to normalize the conversation around acne, sharing with her fans makeup-free selfies and writing about how polycystic ovary syndrome (PCOS) – a hormonal disorder that can cause infertility, irregular periods, and other health issues – has impacted her skin.

The actress and singer recently spoke in-depth about her experience with acne in an interview with “PEOPLE (the TV show!)” and said that when she was younger, the appearance of her skin once caught the attention of filmmaker Tyler Perry at an industry event.

“I remember when I was 14 and Tyler Perry pulled my mom aside at the NAACP awards and literally said, ‘I would pay for her to go to a dermatologist, to the best dermatologist, to help her with her skin,'” Palmer said. “So what I’ve dealt with, with my skin, has been so traumatic and big that people have literally reached into their own pockets to help me.”


Palmer added: “I’m grateful to Tyler Perry to this day. I don’t tell many people that story, but I was so grateful to him for helping me because he had the resources and he was paying it forward.”

“And he was giving me that kind of first introduction to doing that personal care and knowing that I don’t have to live like that. If there’s something I want to improve about myself, there are people that can help me with that,” she said.

Earlier in December, Palmer shared a series of selfies on Instagram and opened up about her acne journey and mentioned that people in the entertainment industry had offered to help her pay for her skin care but didn’t use Perry’s name specifically.

“My acne has been so bad that people in my field offered to pay for me to get it fixed,” Palmer wrote.

“I’m posting this to say that it’s okay and we can help ourselves,” Palmer added in her Instagram post.

“My skin has made me sad many nights but I do not give up on myself. I know this is not me and my body has been looking for help. I do not have a medical degree but I did the research and took what I learned to a doctor and that led them to a proper diagnosis,” the actress said, referencing her diagnosis with PCOS.

The singer and “Hustlers” actress later shared a makeup tutorial on Instagram, showing fans how she applies 10 different products to cover her acne scars according to her personal skin-care needs while encouraging viewers to follow what works for them.

“I’ve been dealing with acne and struggling with makeup and trying to cover it and all that stuff for a really long time, and I don’t think there’s any shame in it,” Palmer said in her video.

“Sometimes makeup can bring negative memories up – because when you’re always trying to hide acne scars and texture, it can kind of get to the point where you just don’t want to even do it anymore,” she said. “But that also makes me think about the fun times when makeup was about more than covering up.” 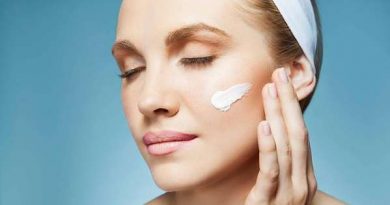 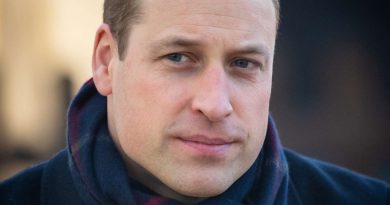 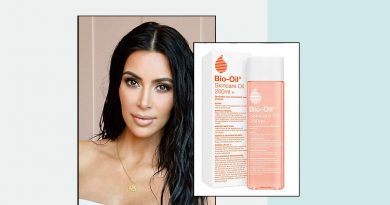